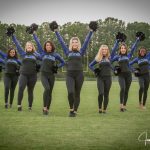 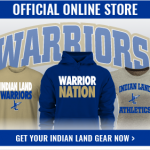 INDIAN LAND ONLINE STORE The Official Warriors Apparel Store and Indian Land Merchandise for Warriors Fans, Parents, and Alumni We are happy to announce that we’ve partnered with BSN Sports and built an online store front to support our community. In the store, you will find brands you know and designs you’ll love. You can 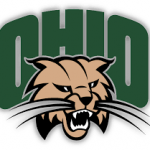 All Parents and students who are interested in gaining information concerning the collegiate recruiting process are encouraged to view this recruiting webinar. The webinar lasts about 60 minutes. Click on the link below: https://vimeopro.com/user10150327/ap-xyb799200bzn5wes11ee