The boys and girls cross country team competed in the Region IV AAA Cross Country Championship on Wednesday October 17th at Camden Historic Park.   The lady Warriors placed first with a score of 15 points, Camden second with 45 points, and Chester third with 85 points.  This is the third straight Region IV AAA championship title and overall the eighth straight region title for the lady Warriors. 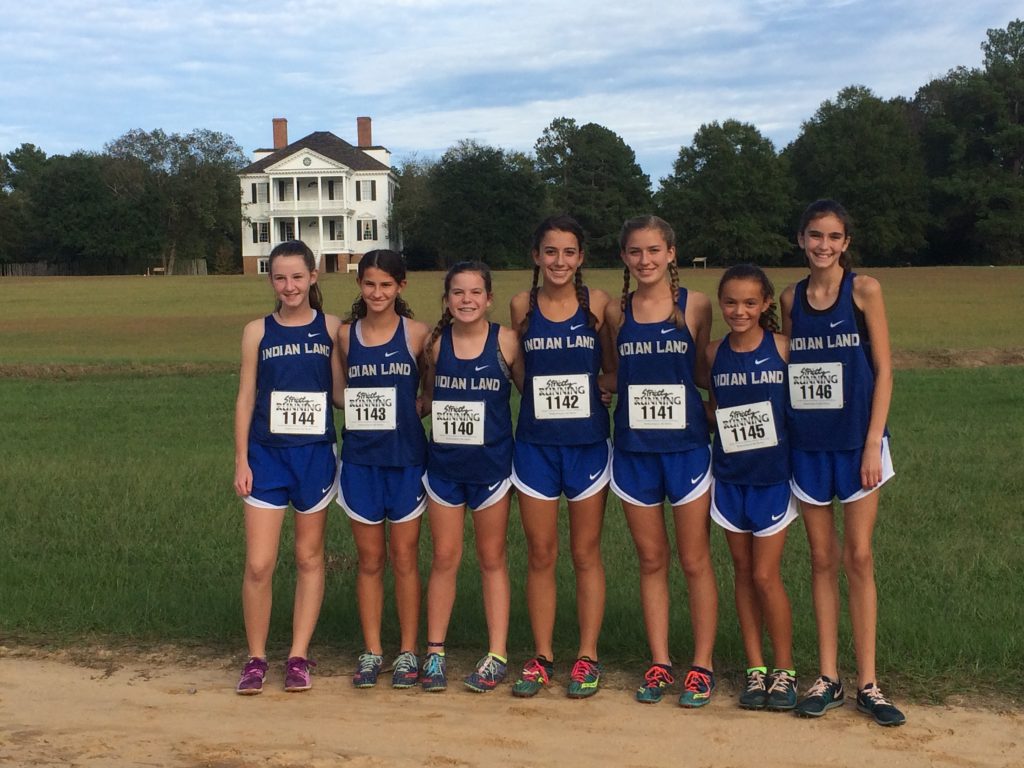 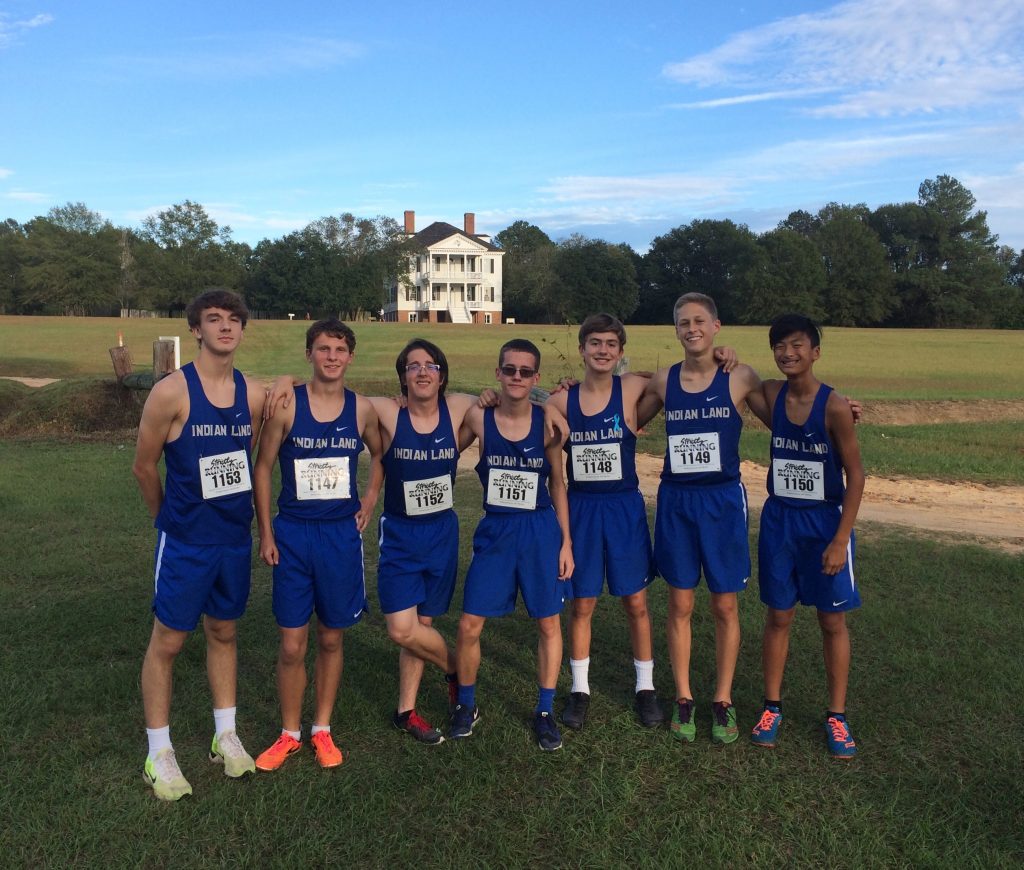 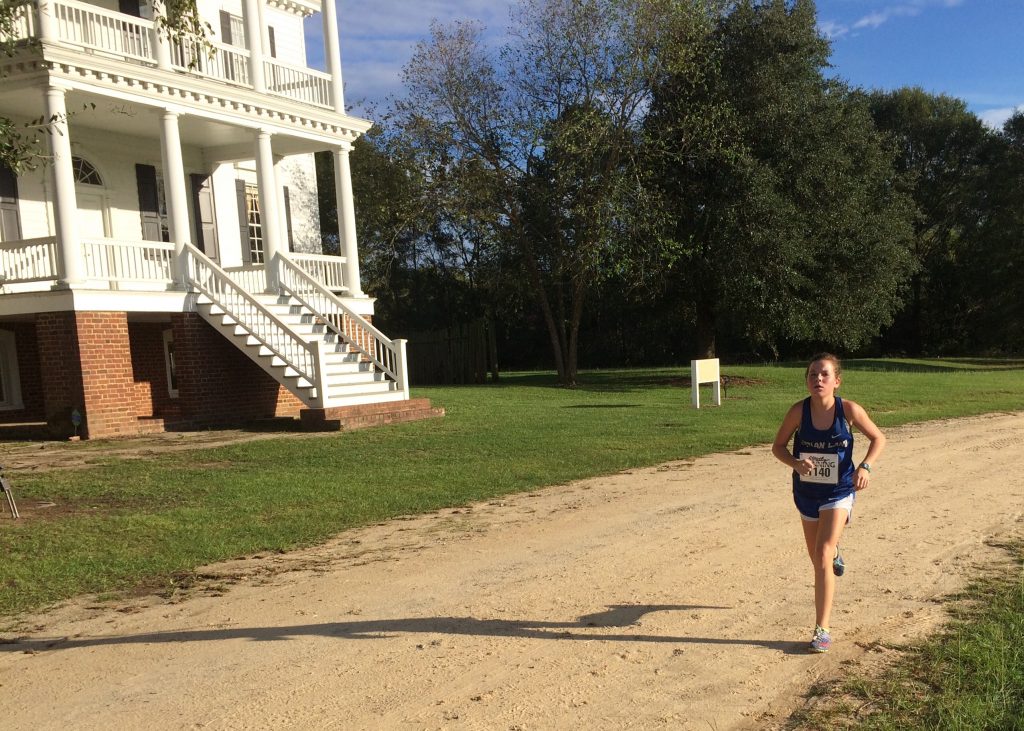 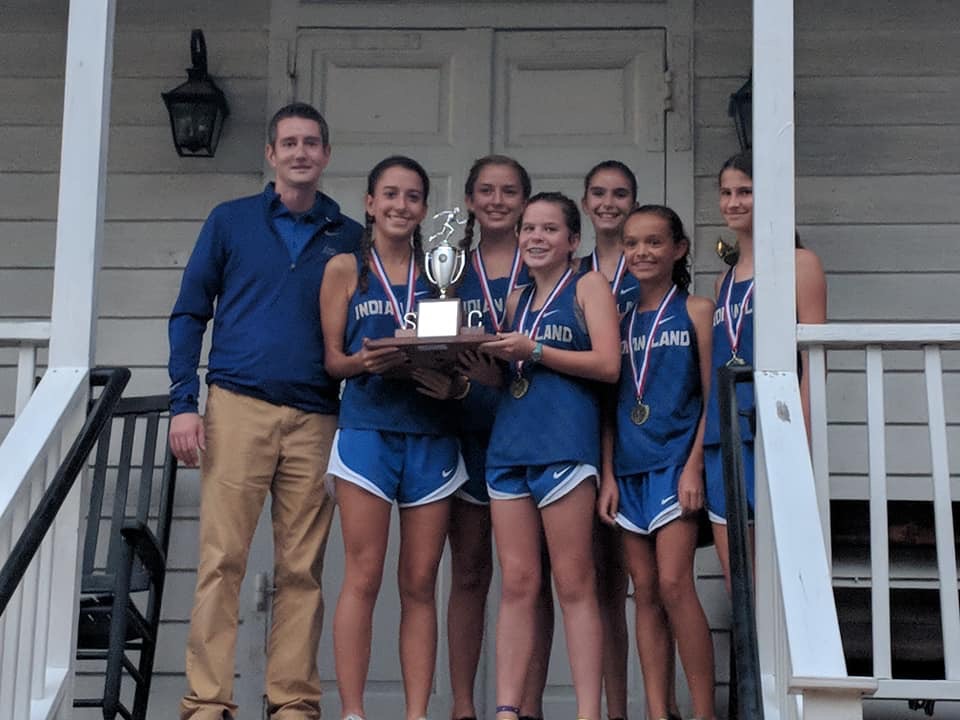 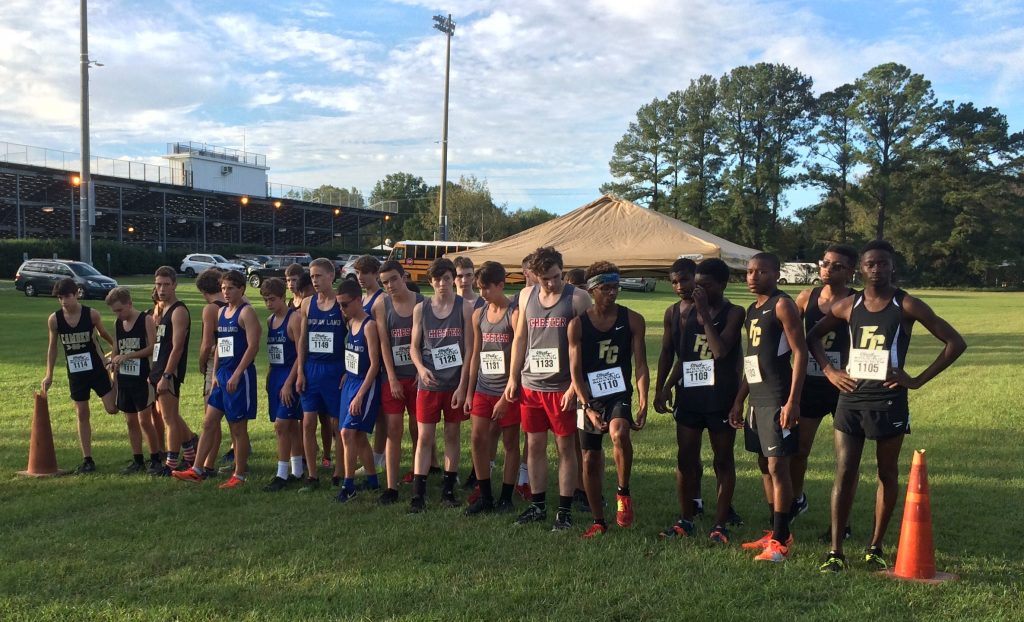 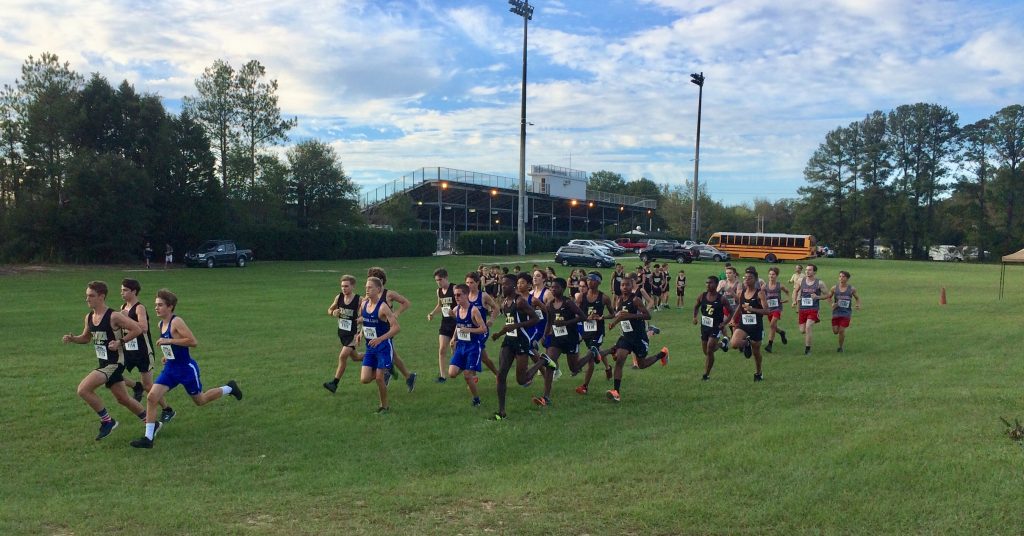 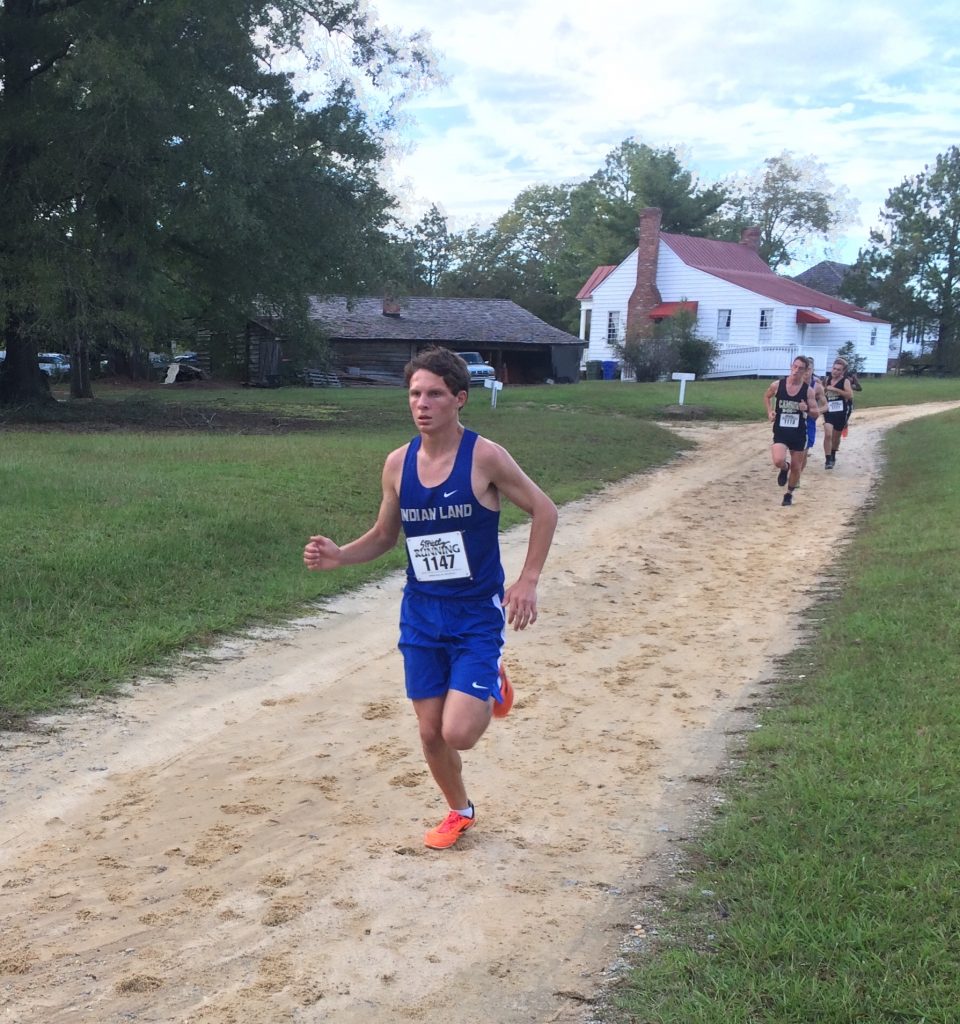 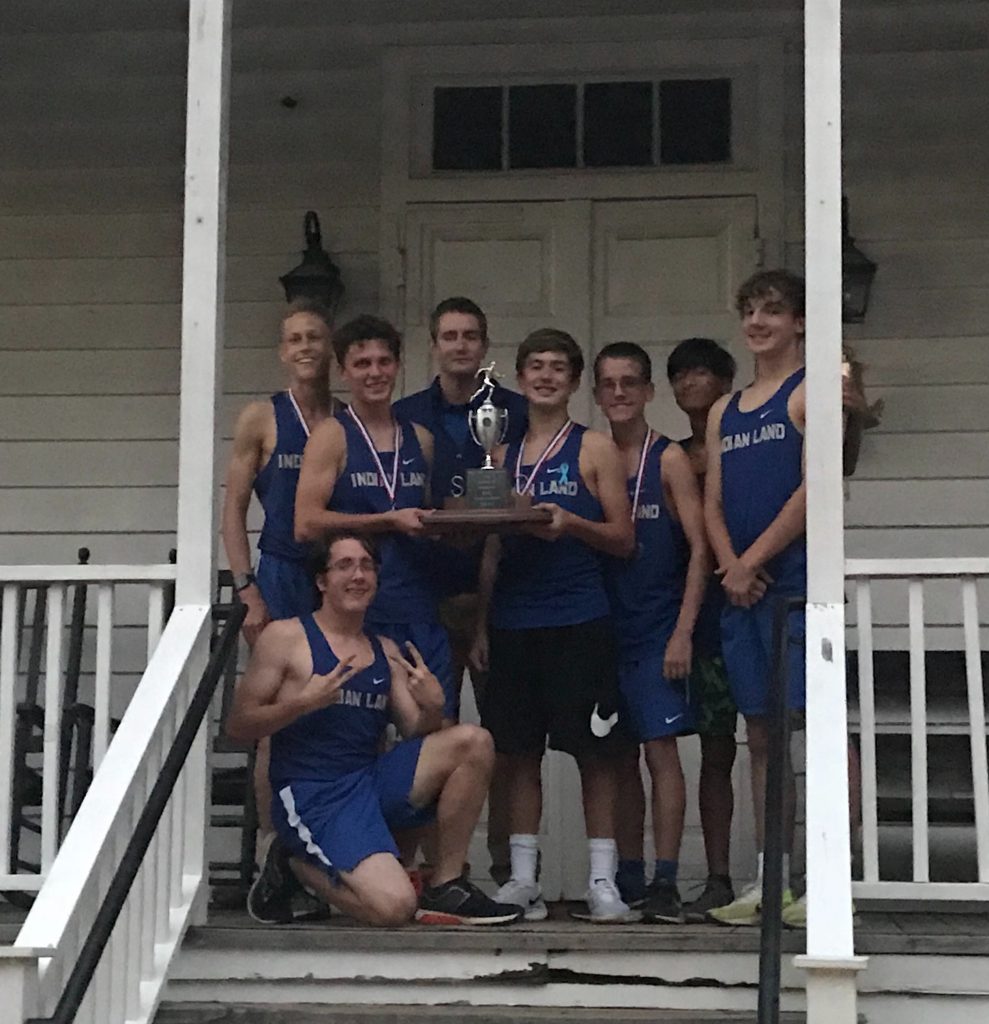 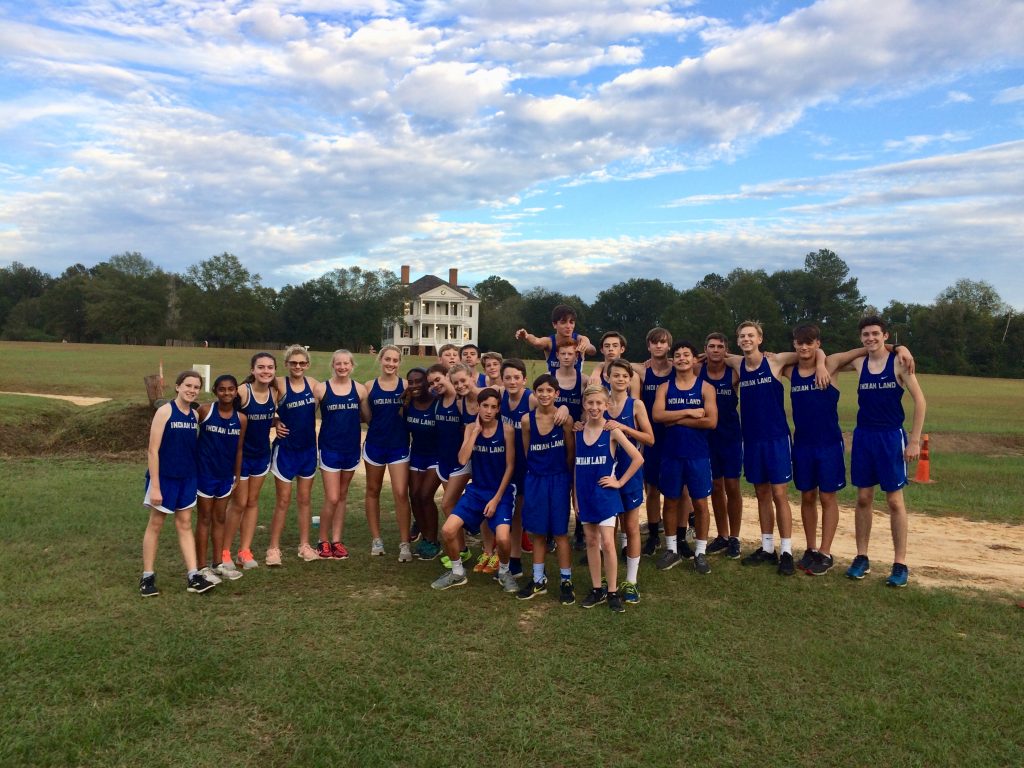 The Warriors next meet is on Saturday October 27th when they will compete in the AAA Lower State Qualifier at Darlington Middle School.