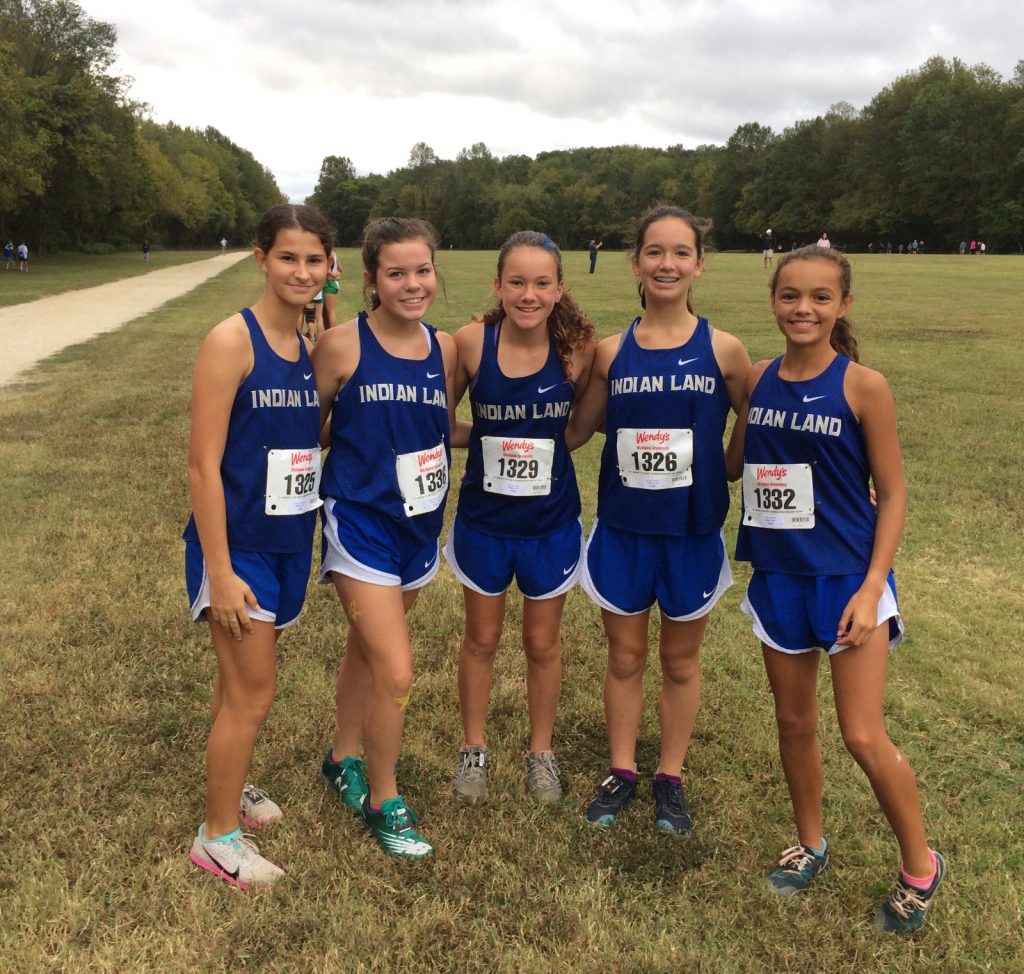 Leading the girl’s team was Eighth grader Olivia Morales who ran a personal best time of 21:05 and finished twenty-seventh overall.  Mattie-Baile Tripp placed fortieth overall with a time of 21:25.  Rachel Graham 22:19, Chloe Duernberger 23:52 and Isabella Kiger 25:00 also competed for the team in the Open Race. 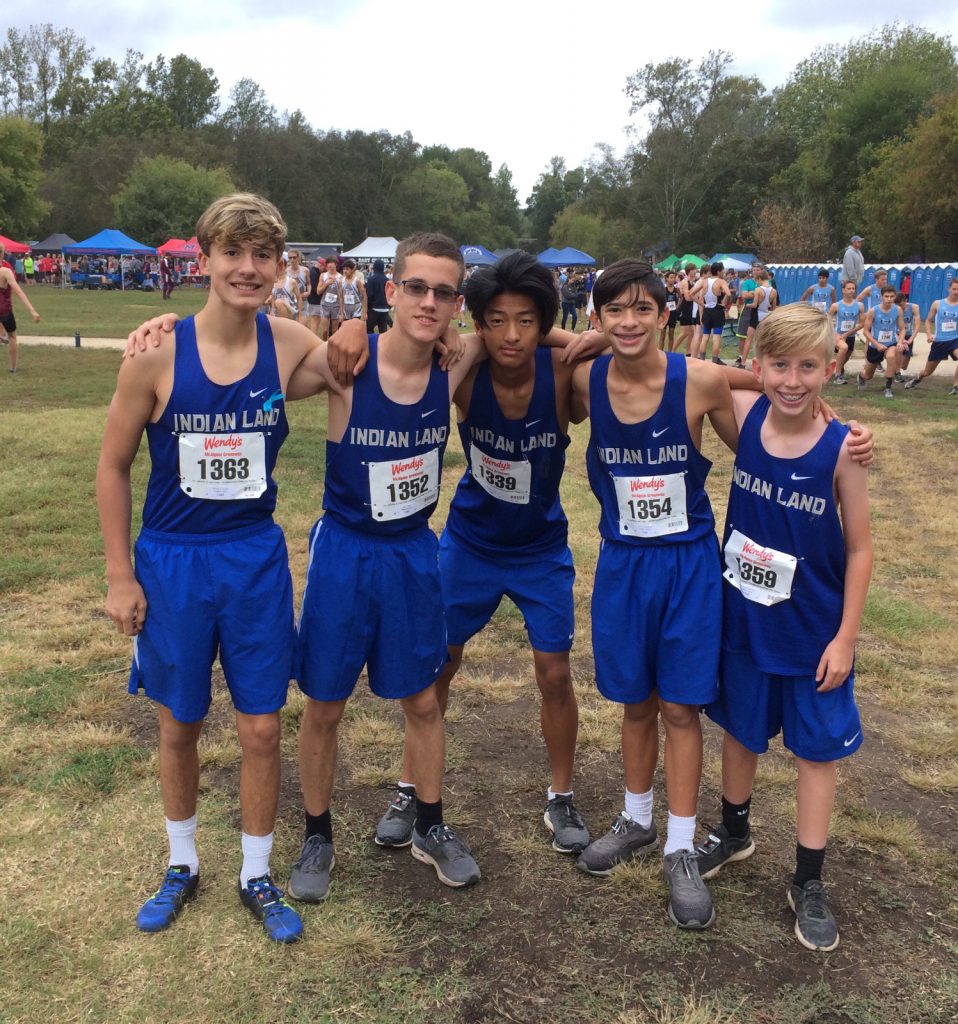 Leading the boys team was Freshman Jaxon Barringer who placed eighty-fifth overall with a personal best time of 18:20.  Maddox Yegge 19:10, Noah Kiger 19:16, David Pohlheber 19:26, and Connor Stebbins 21:06 also competed for the team in the Open Race. 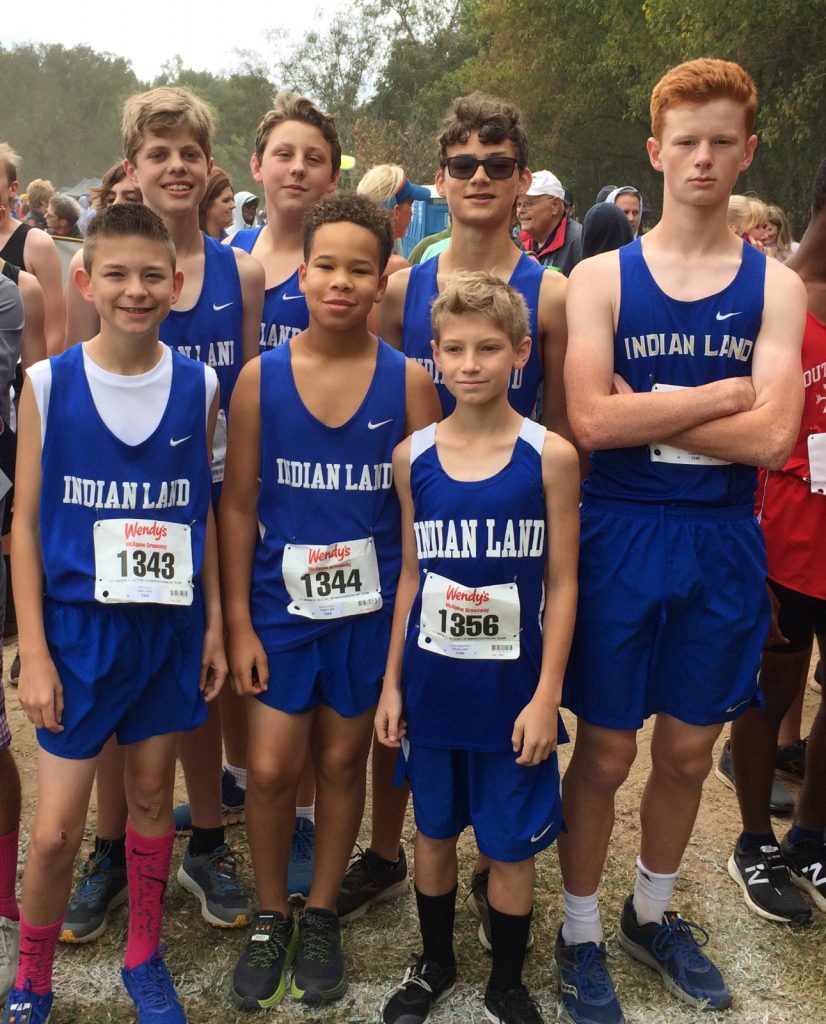 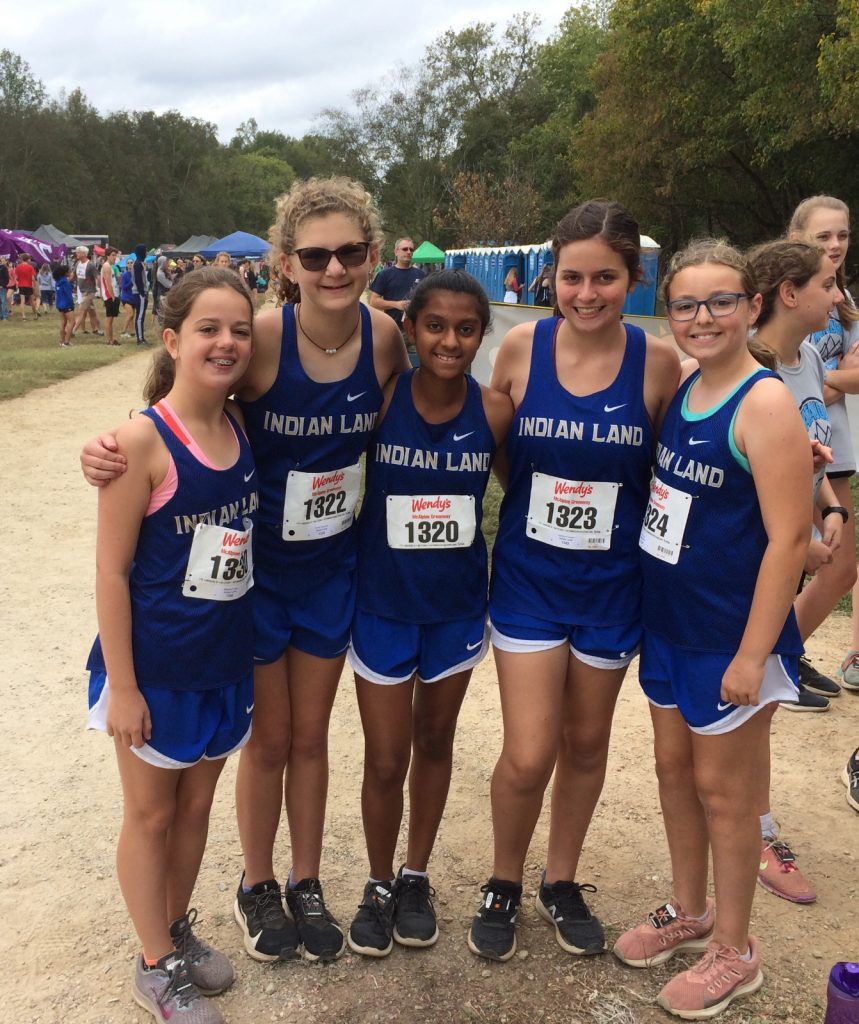 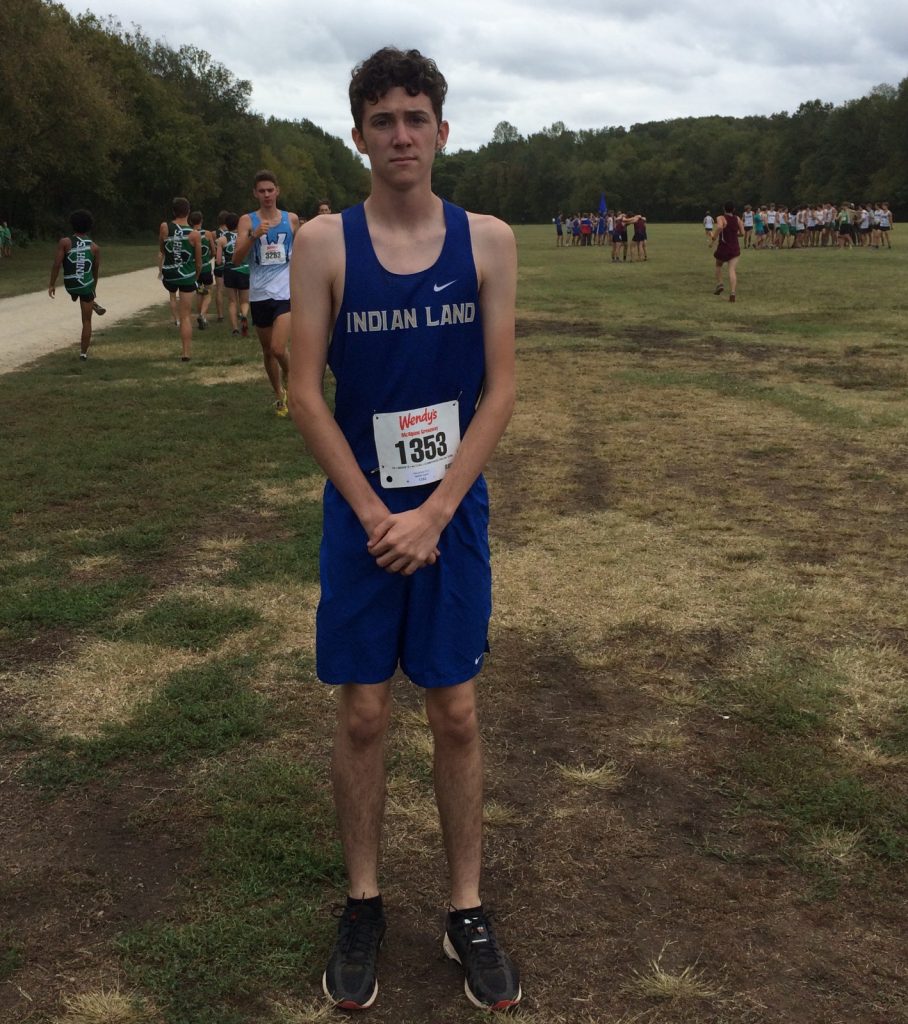 In the boy’s Junior and Senior race, Junior Alexander Krull led the team with a time of 23:24.

The Warriors next meet is on Saturday, October 12 and they will compete in the SCTCCCA Coaches Classic in Camden, SC.