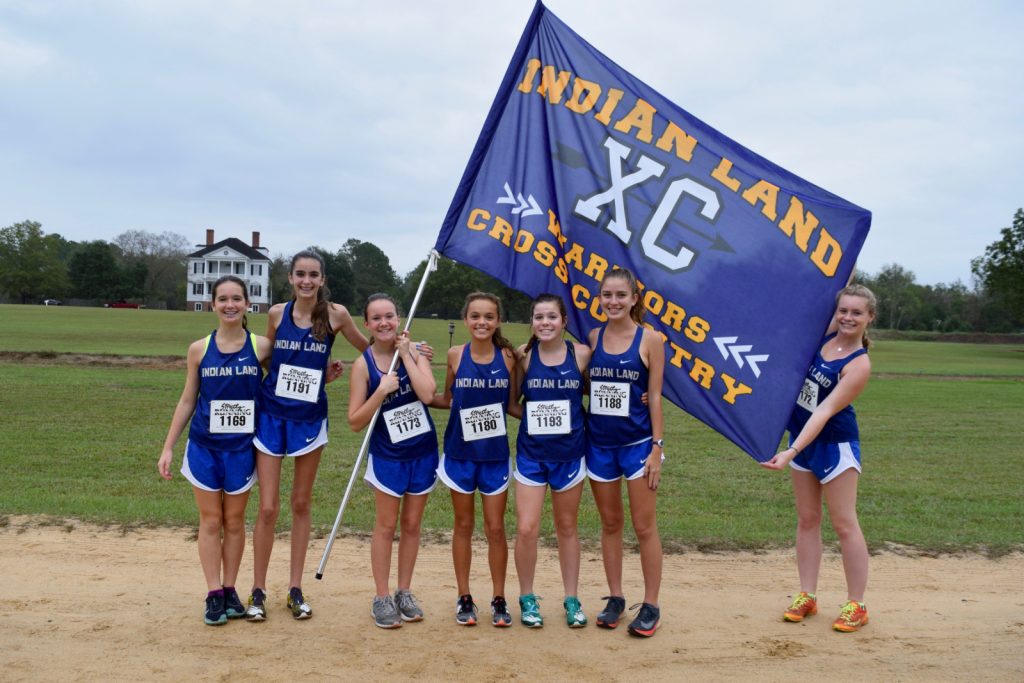 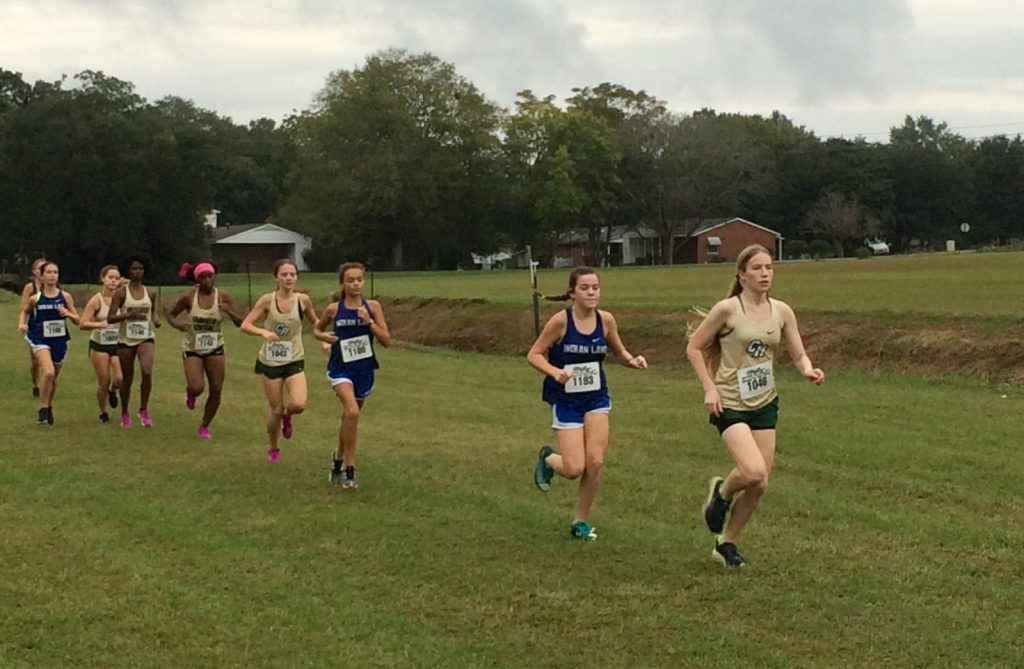 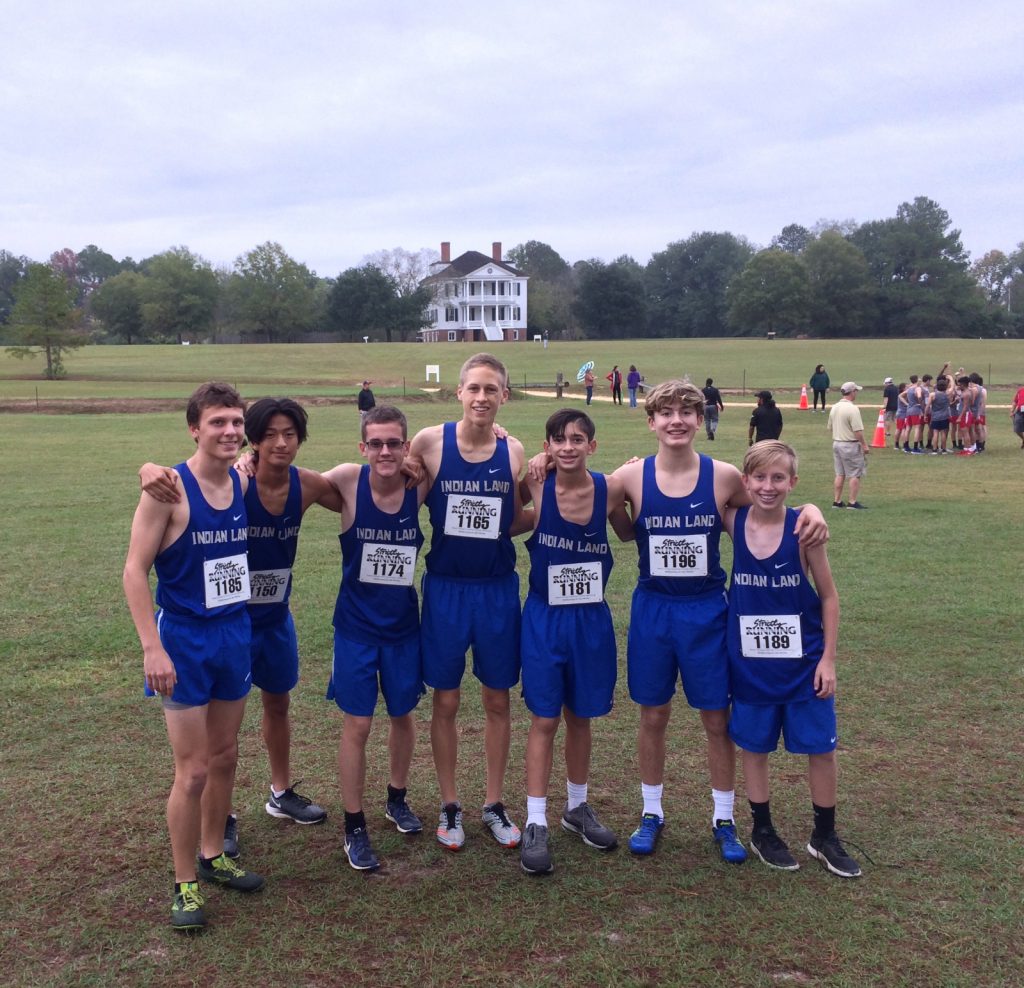 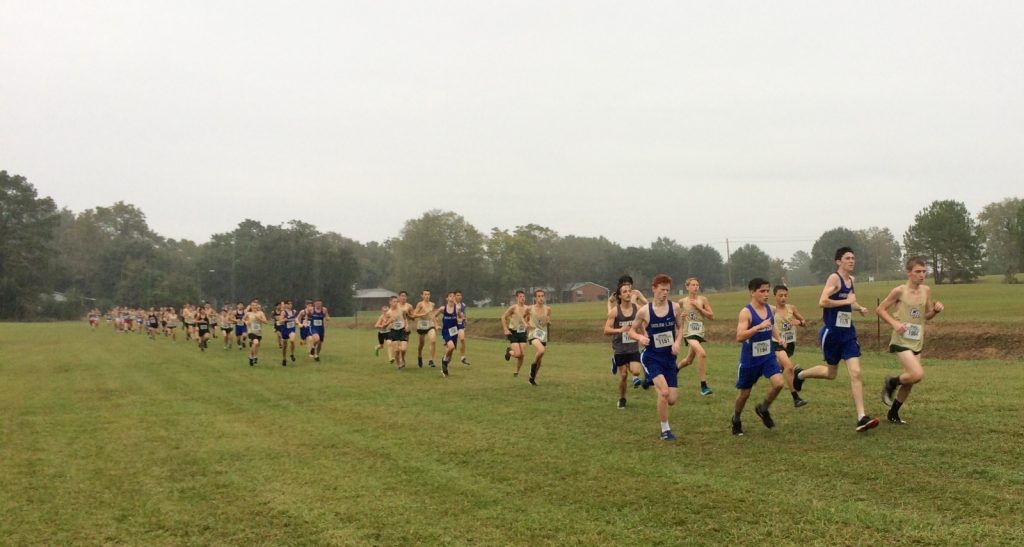 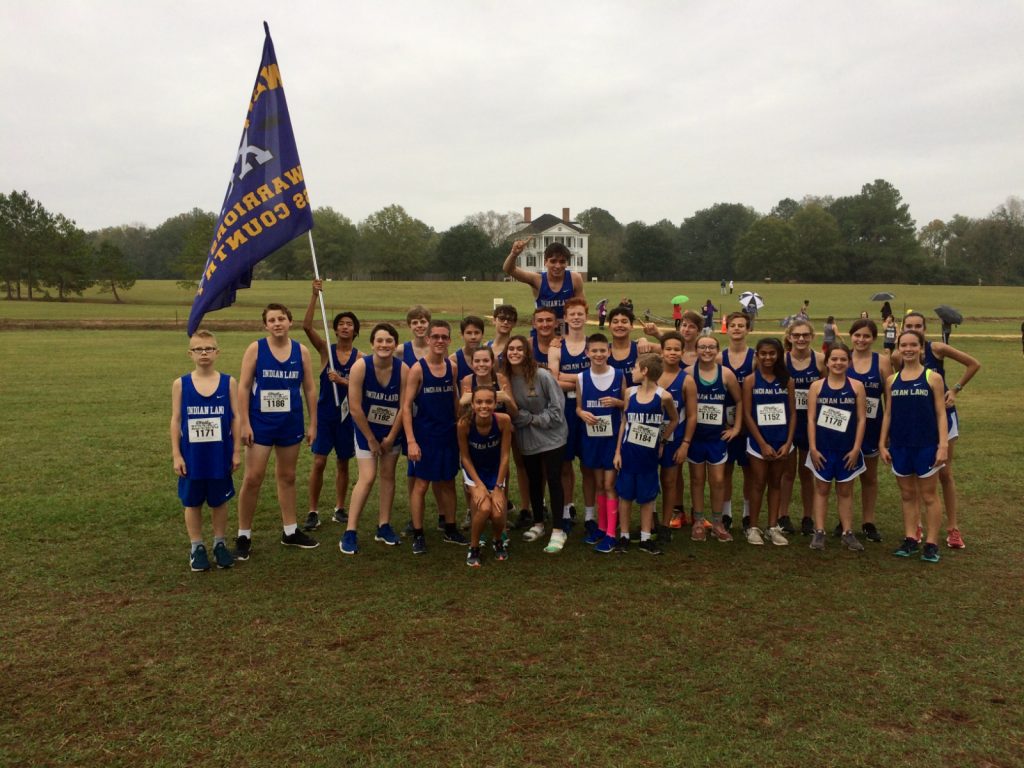 The Warriors next meet is on Saturday November 9th the Lower/Upper State Qualifiers. 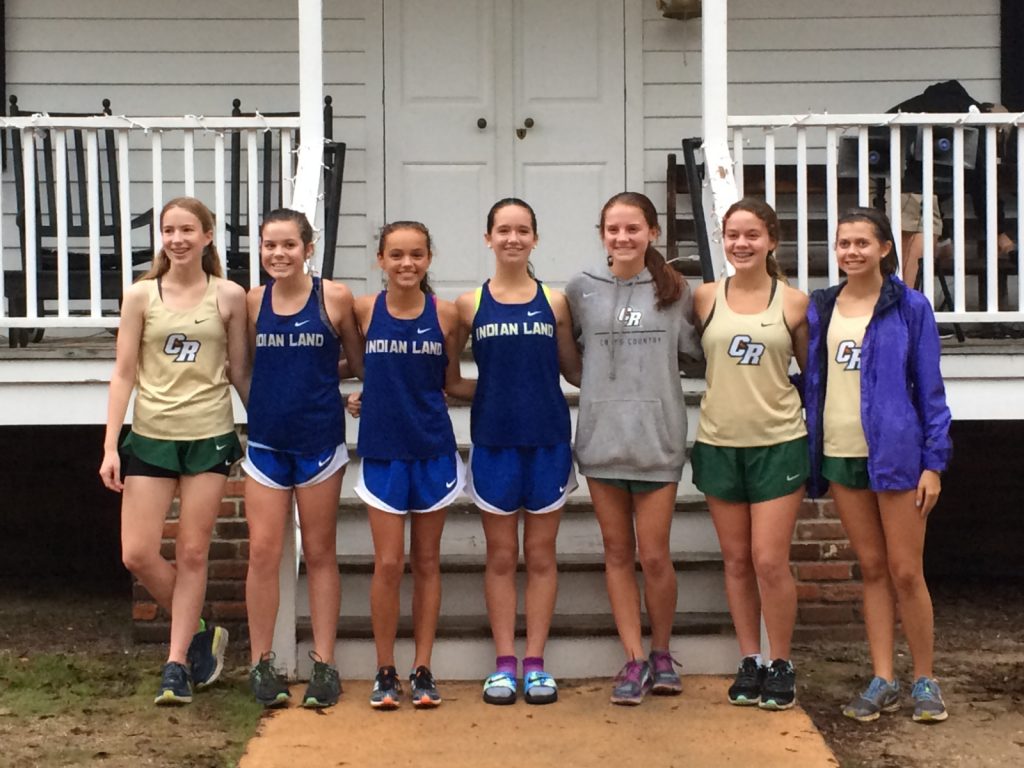 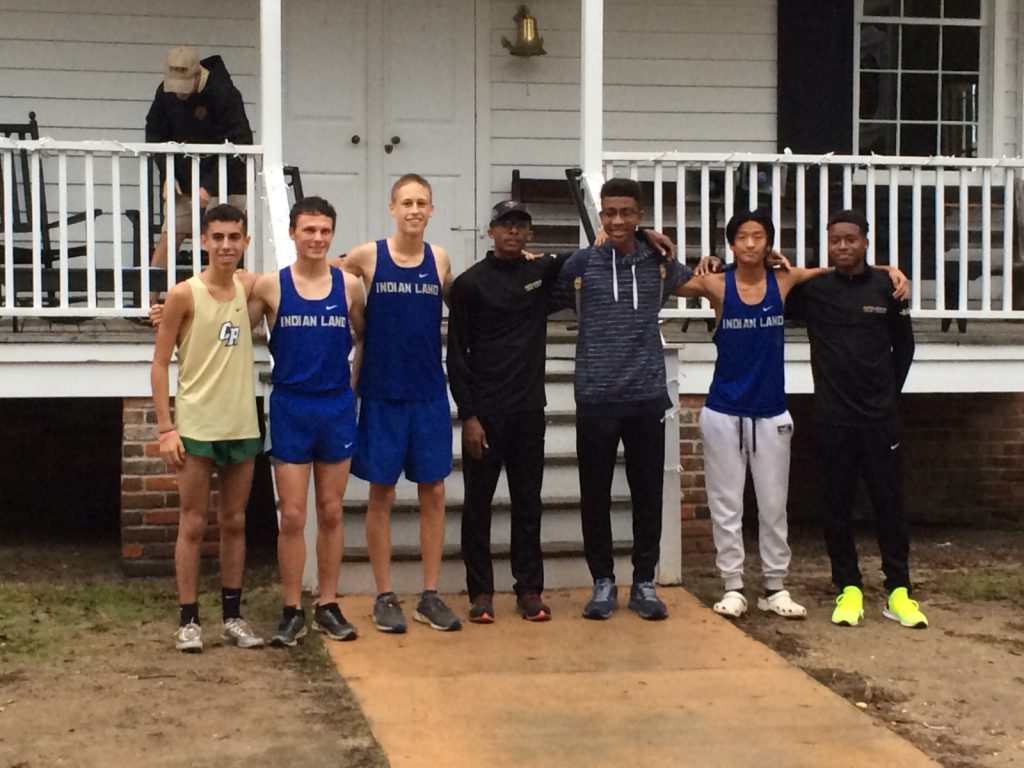