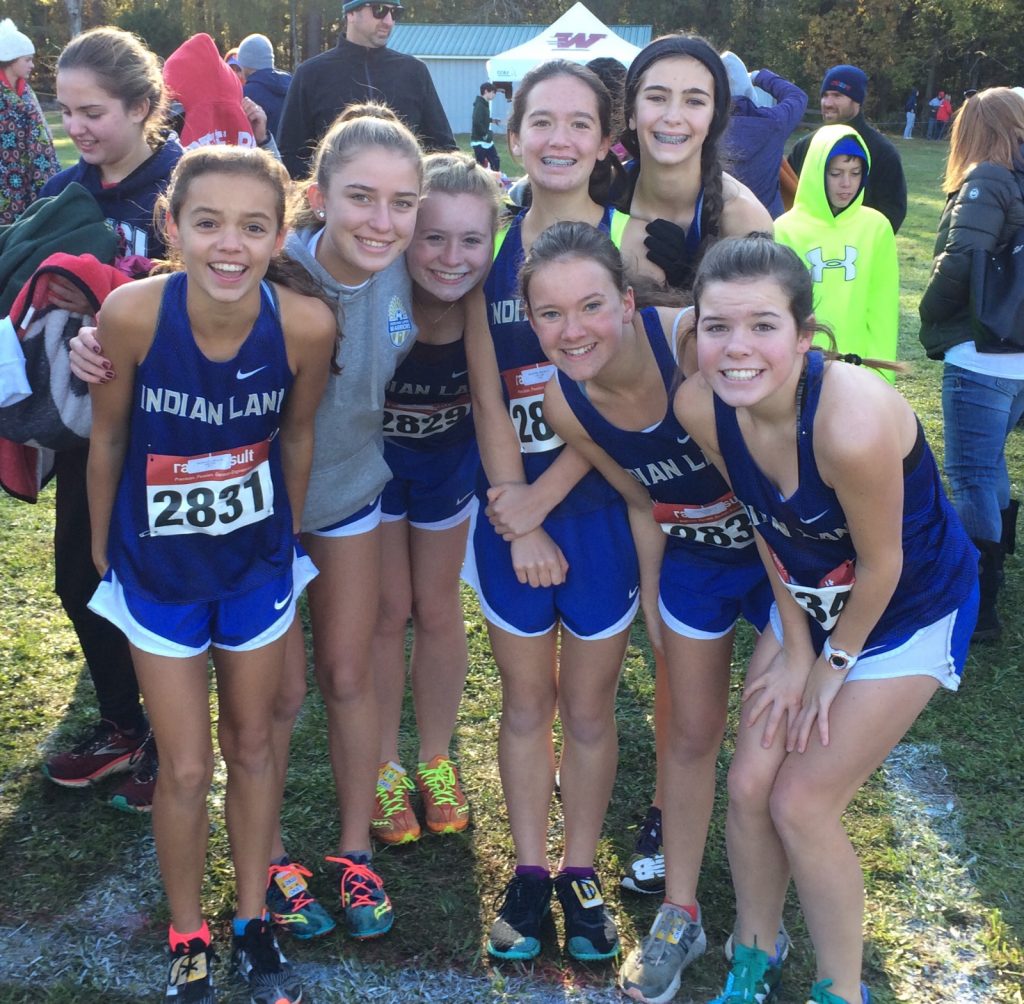 The Indian Land Cross Country team competed in the AAA Upper State Qualifier on Saturday November 9th.  The meet was held at the Connie Maxwell course in Greenwood, SC.  The girl’s team placed sixth overall out of seventeen teams.  The boy’s team placed fourth overall out of eighteen teams. Both teams advanced to the State Championship meet on Saturday November 16th in Camden, SC. 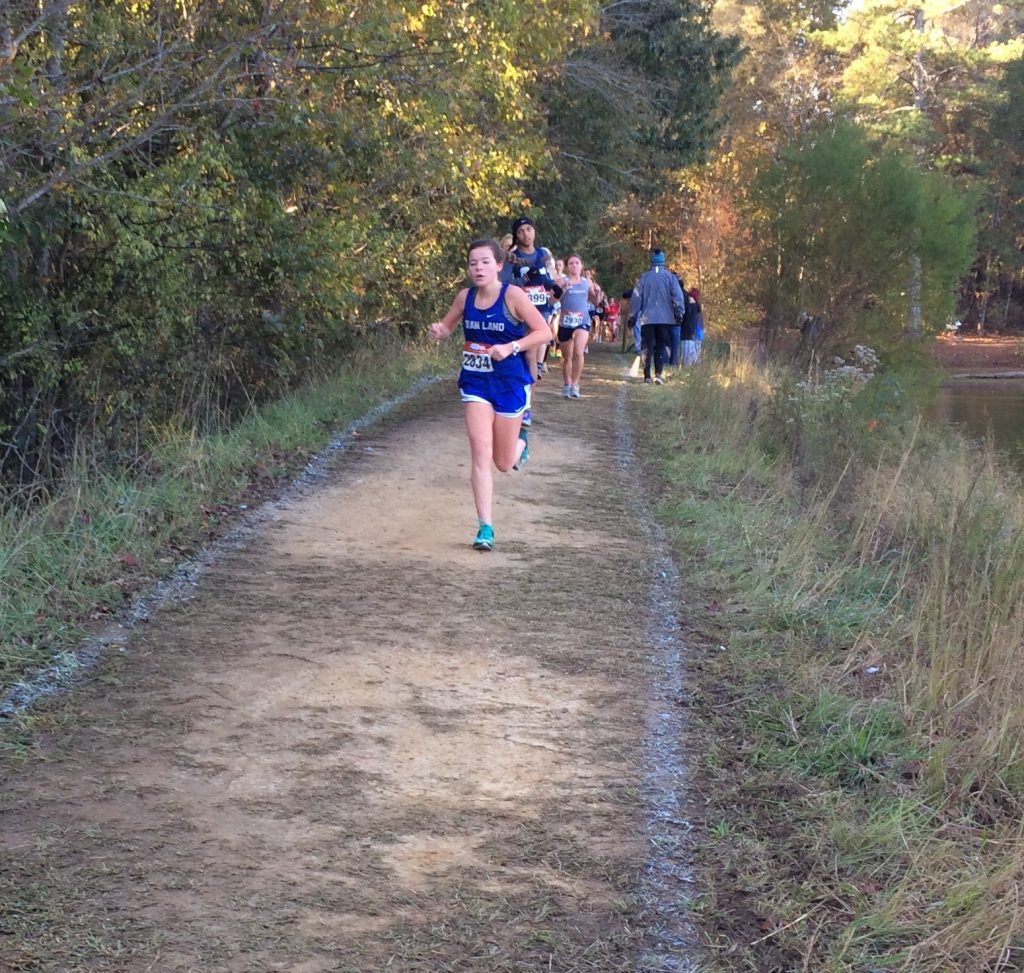 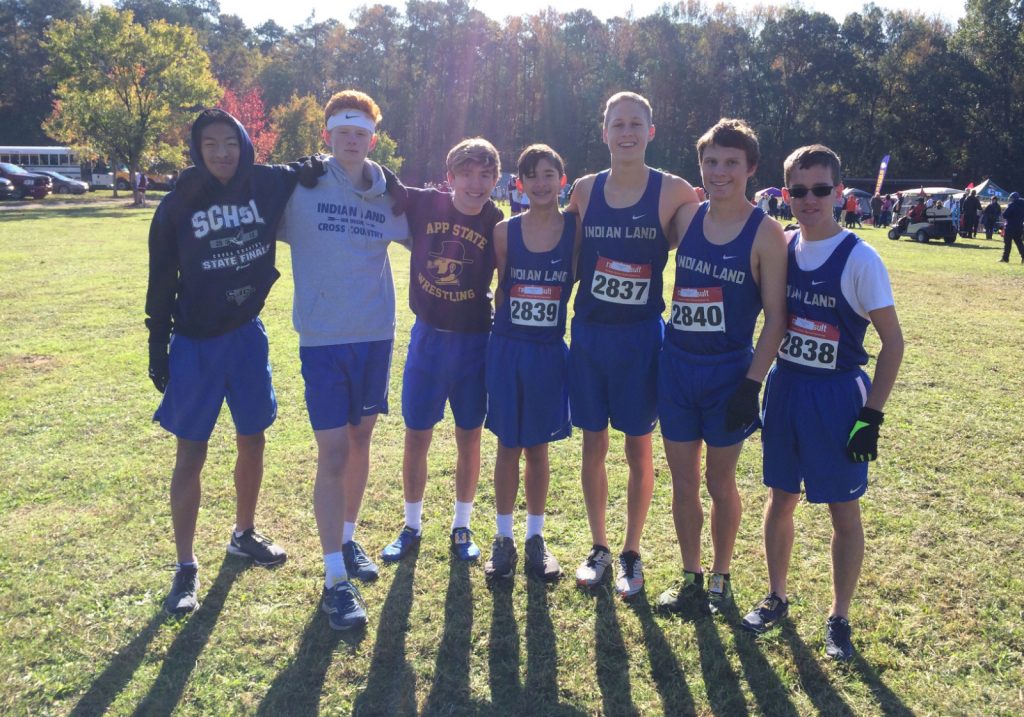 Both teams will compete in the SCHSL State Championship on Saturday November 16th.  The meet will be held at the Springdale race course in Camden, SC.  The AAA boys run at 9:35am and AAA girls run at 11:20am. 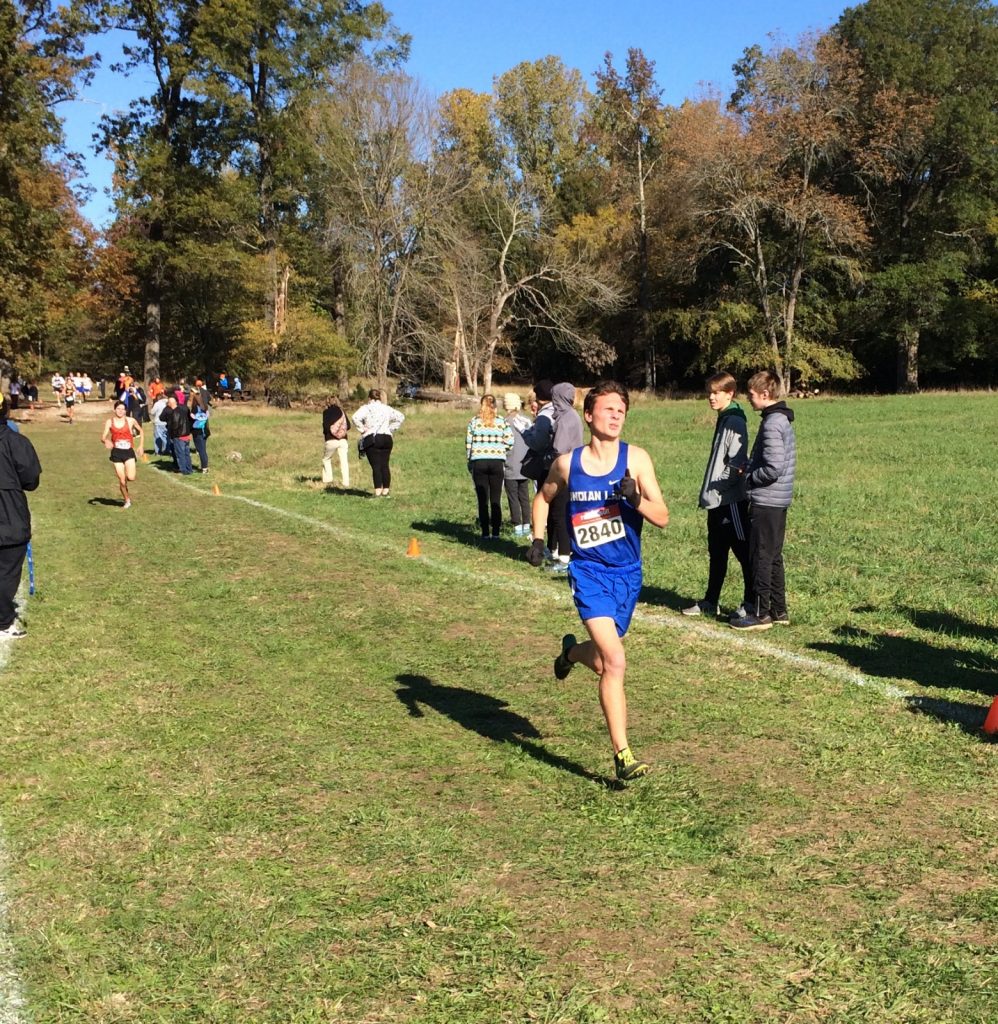 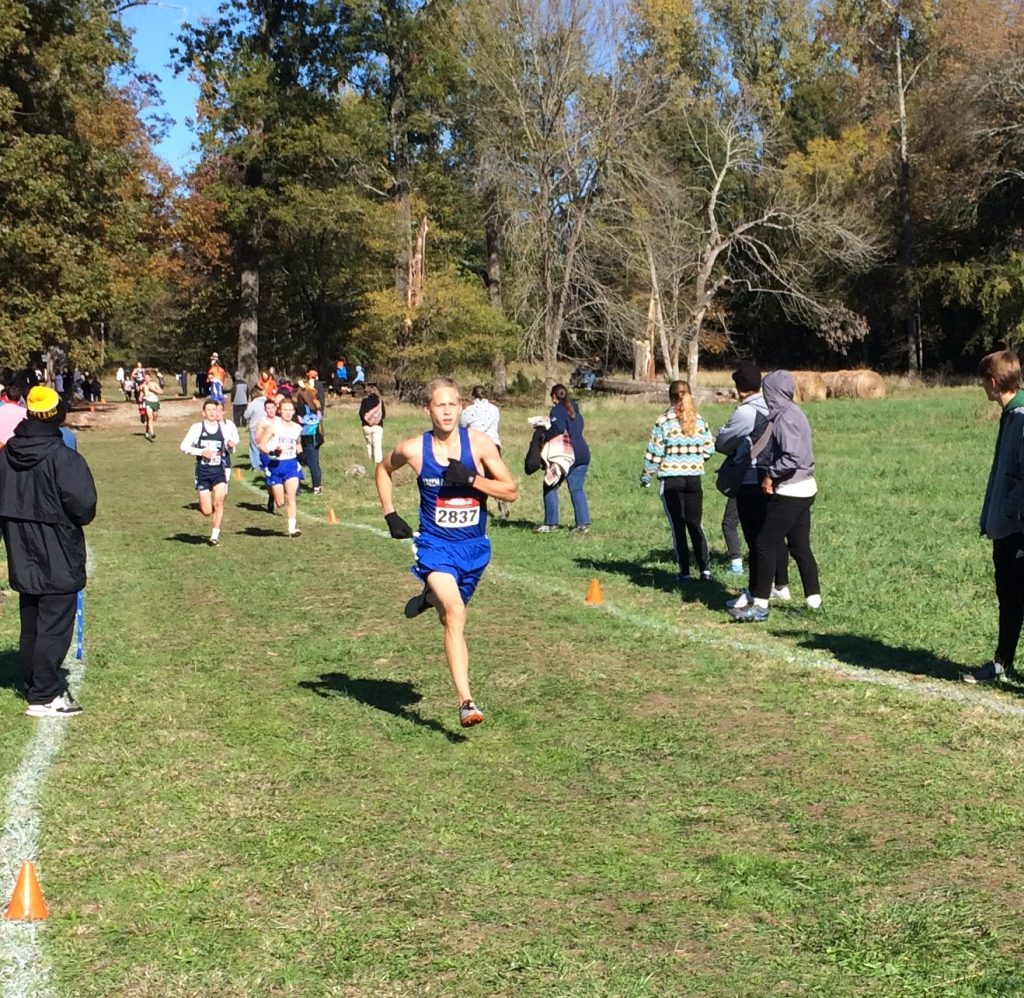