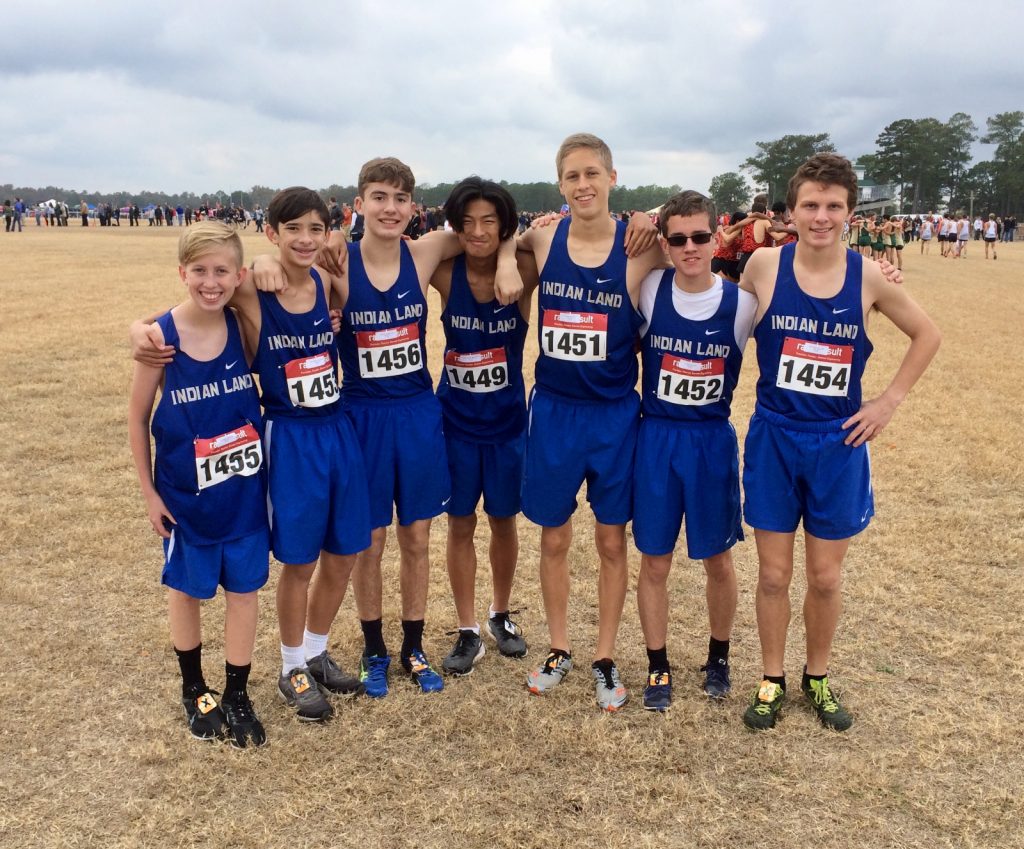 The Indian Land cross country team competed at the SCHSL State Championship meet on Tuesday November 19th.  The meet was held at the Springdale Race course in Camden, SC.  The boys team placed sixth overall out of twenty teams.  This is the best team finish in school history for boys cross country.  The girls team placed seventh out of twenty teams. 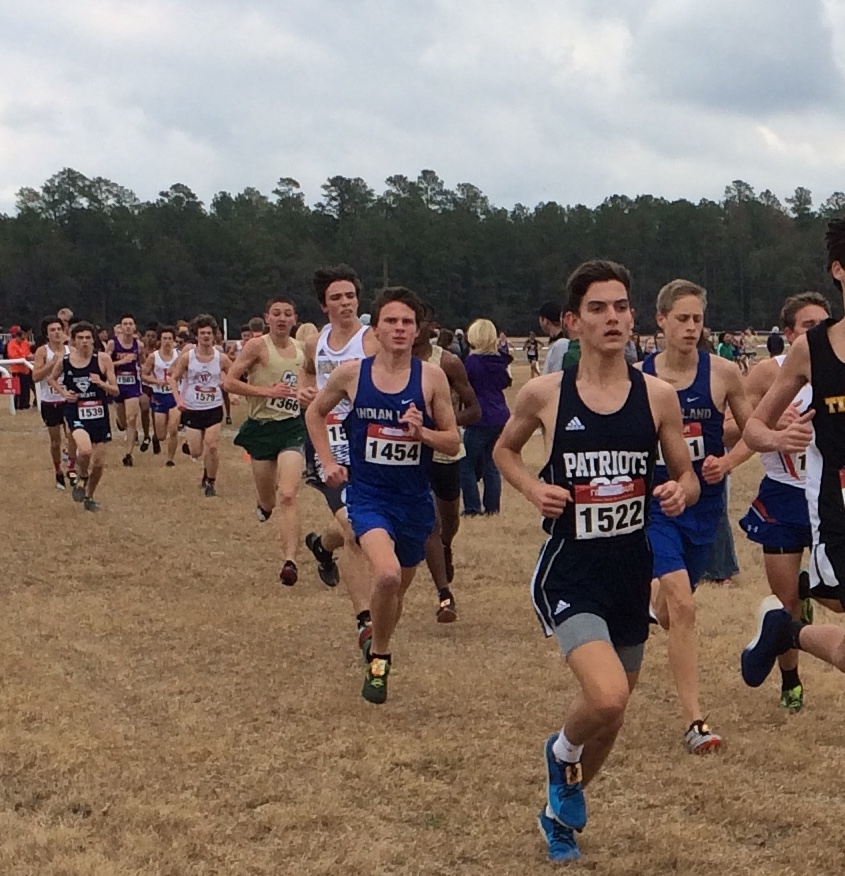 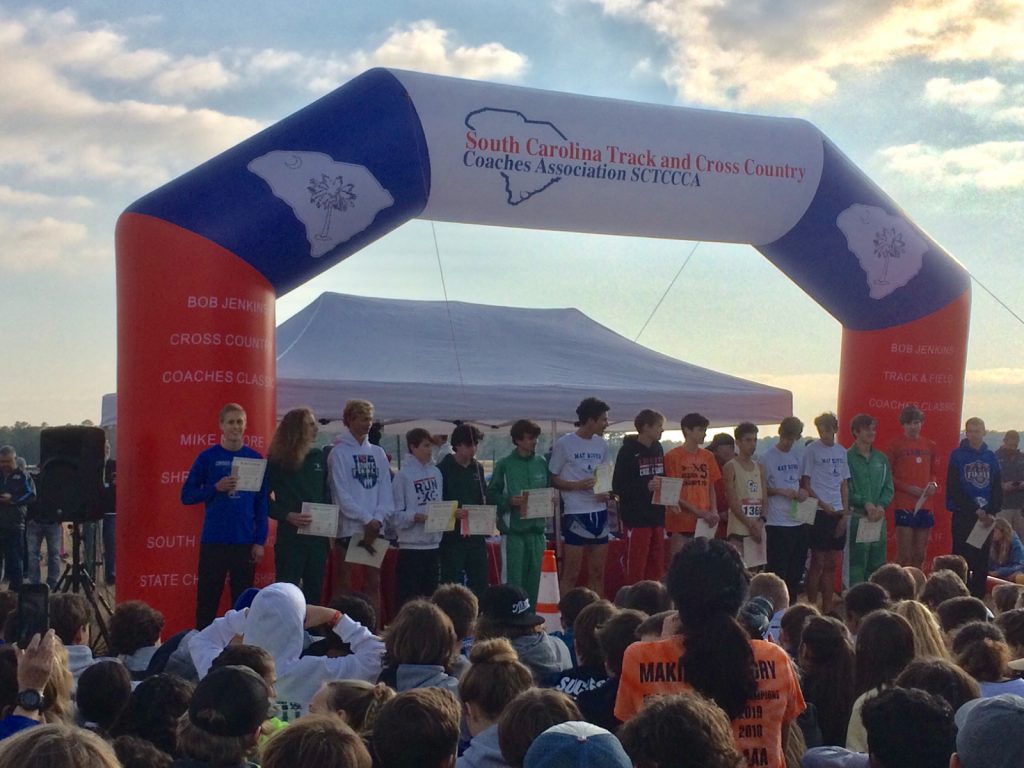 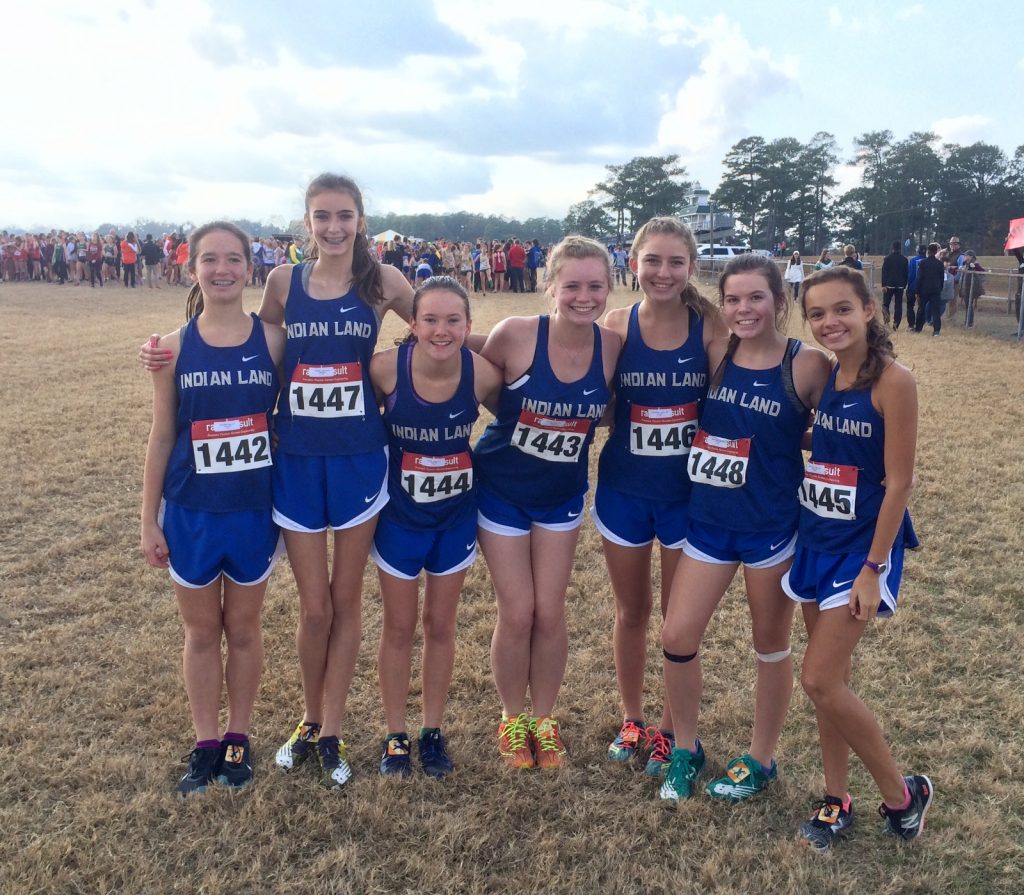 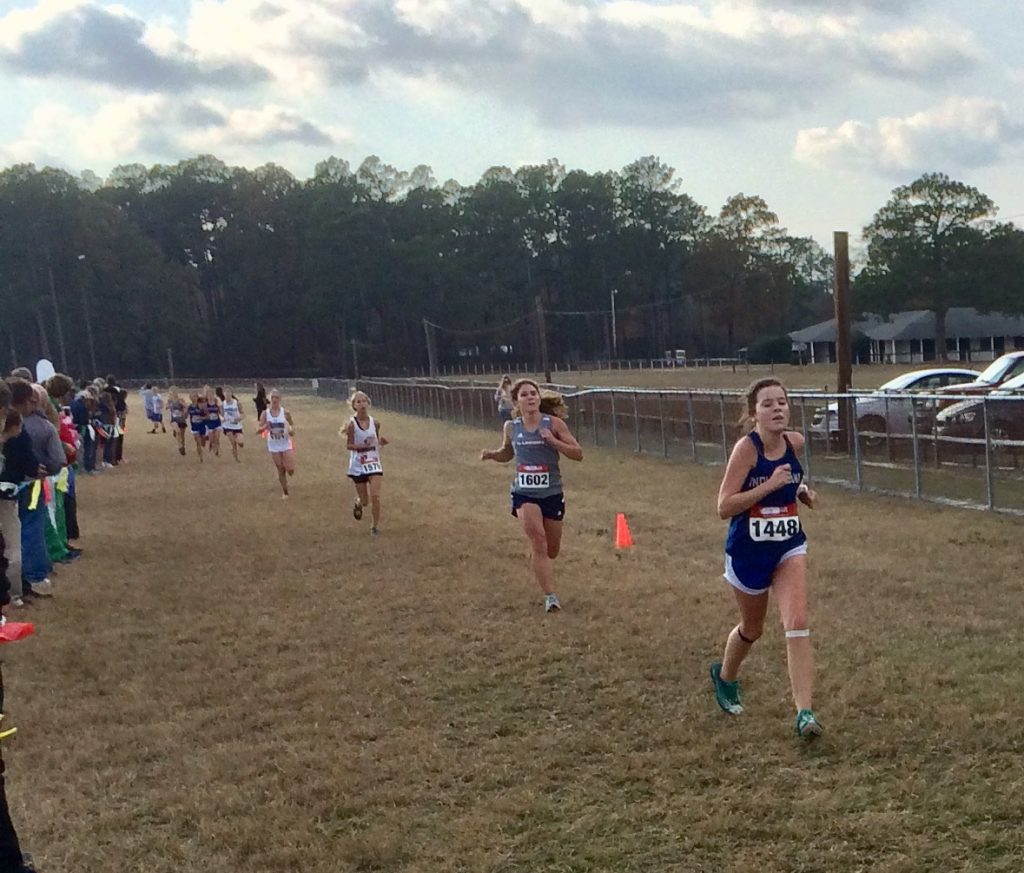 Several members of the boys and girls team will compete at the Footlocker South race on Saturday, November 30th in Charlotte, NC.  The meet will be held at McAlpine Park.