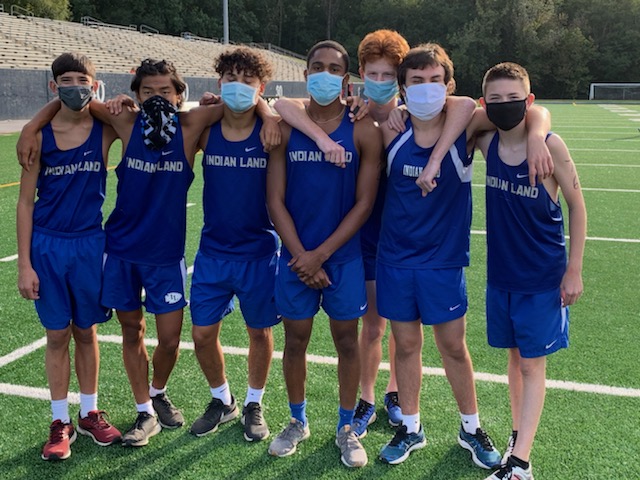 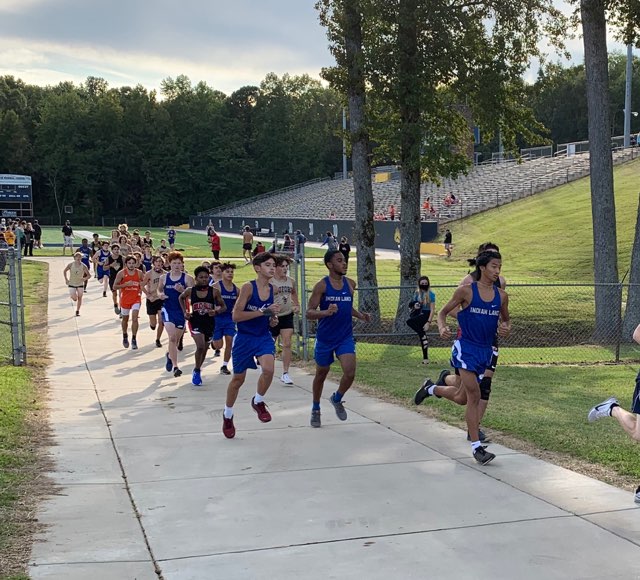 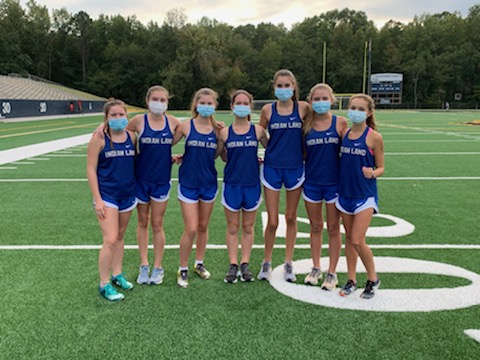 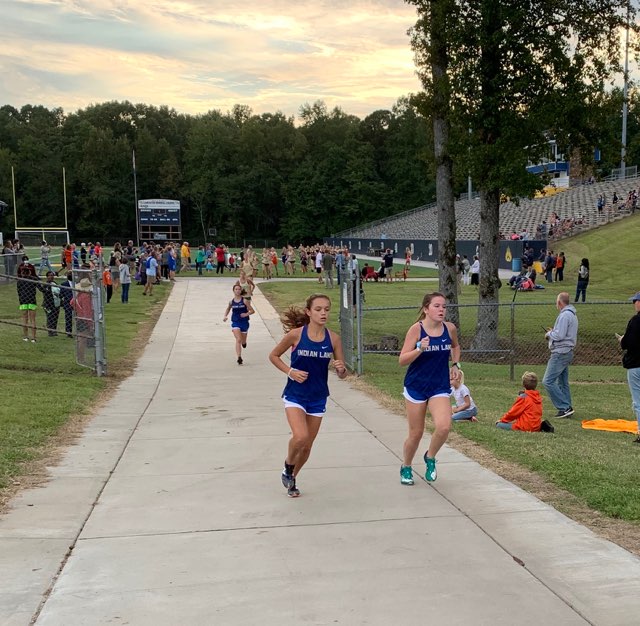 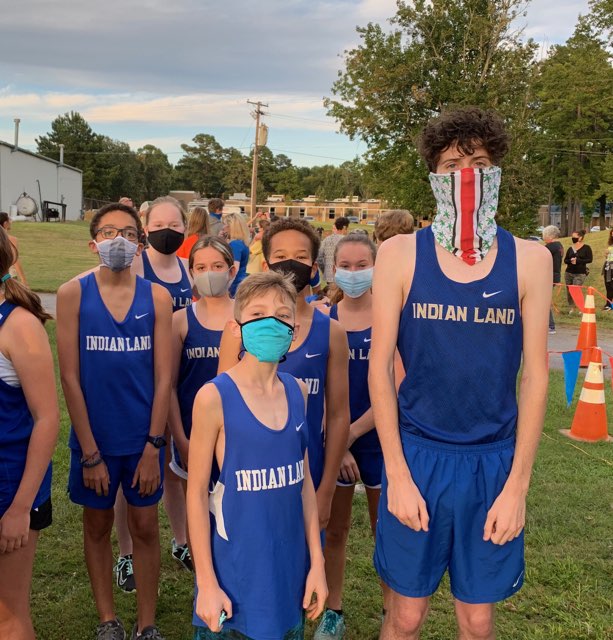 Leading the lady warriors in the junior varsity race was eighth grader Isabella Kiger who finished with a time of 27:29.  Madelyn Little 34:31, and Kaylyn Bauder 40:27 also competed for the team.

The warrior’s next race is the Darlington XC Carnival on Saturday, October 3rd.  The meet is held at Darlington Middle school.