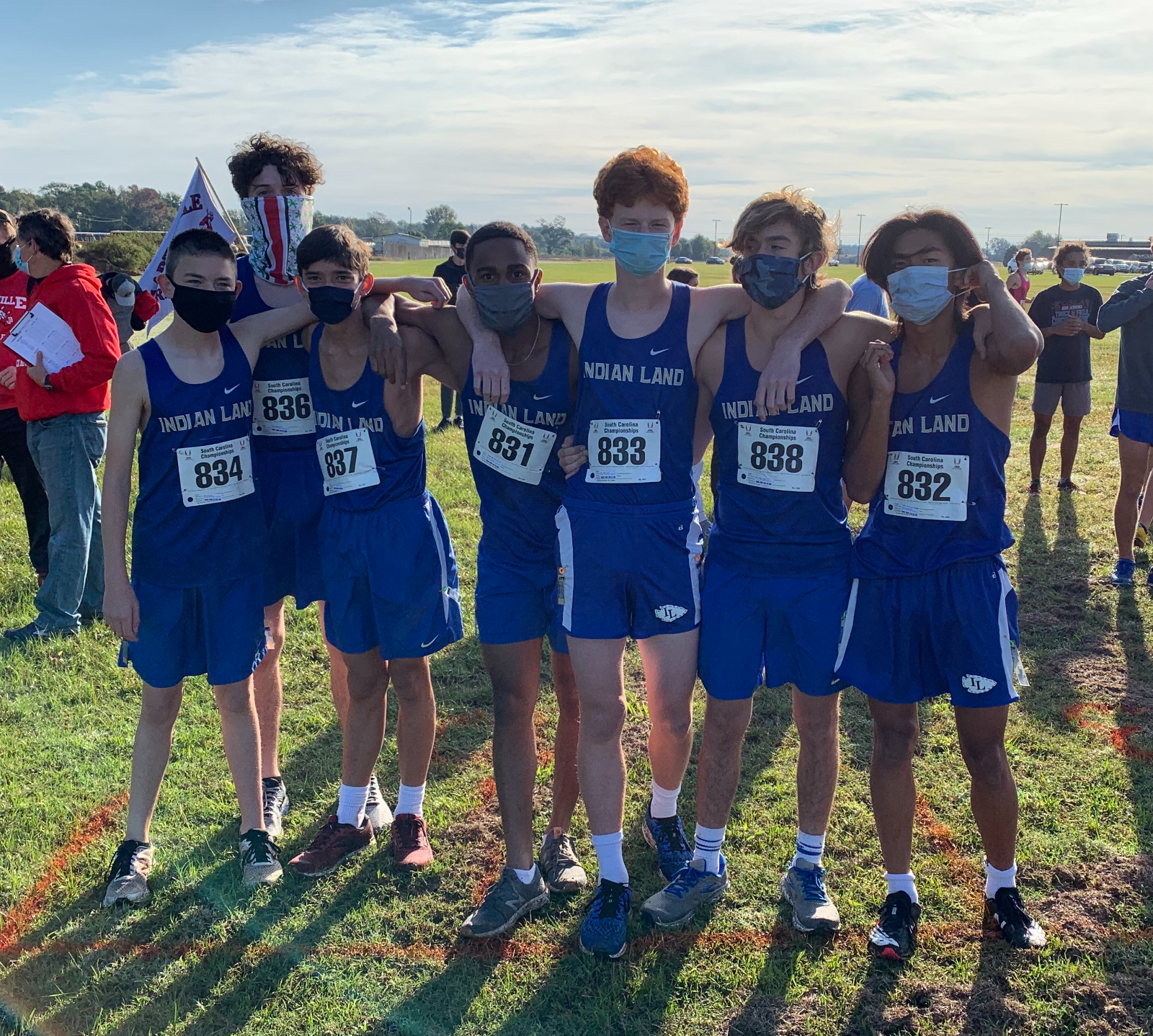 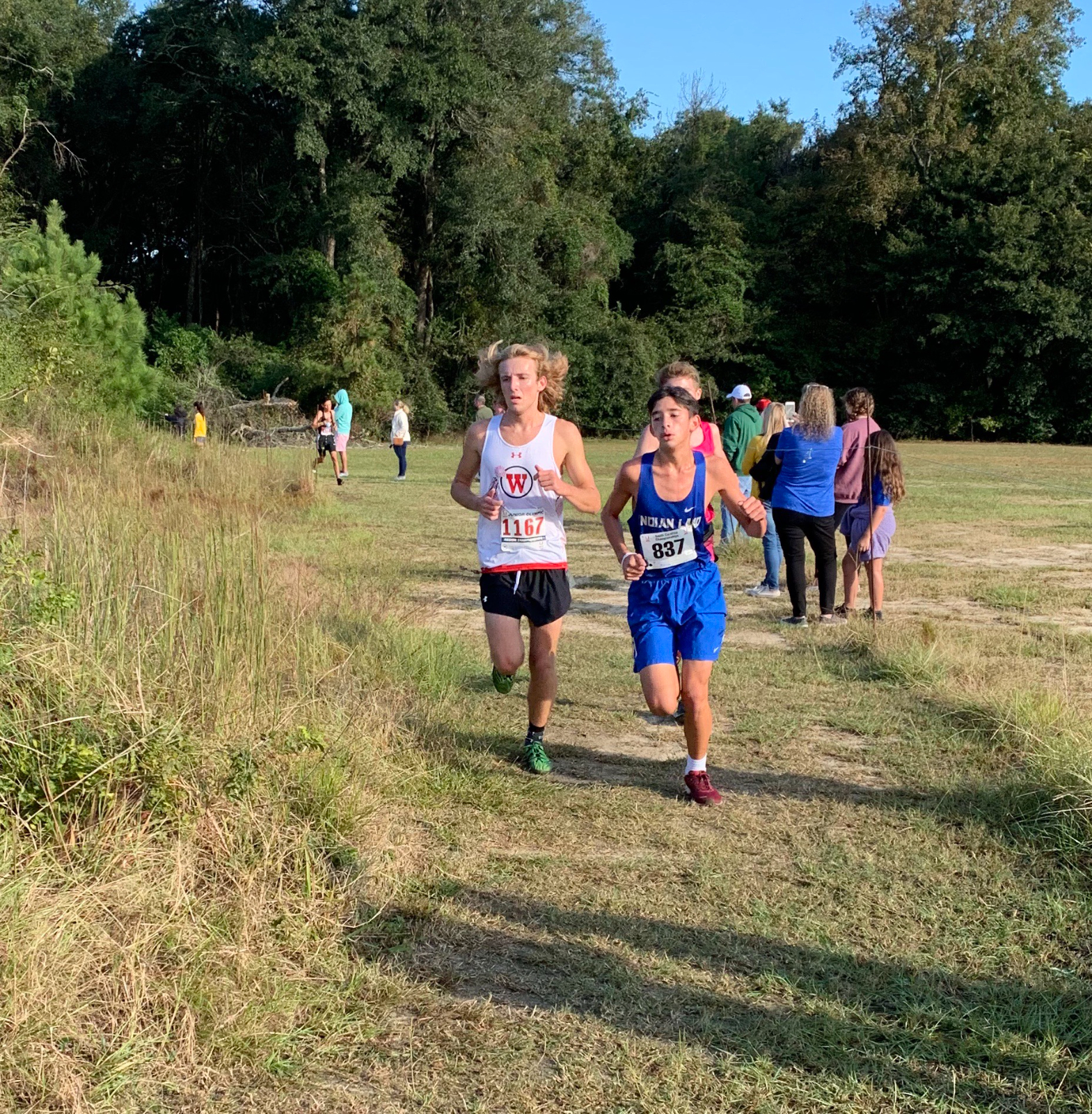 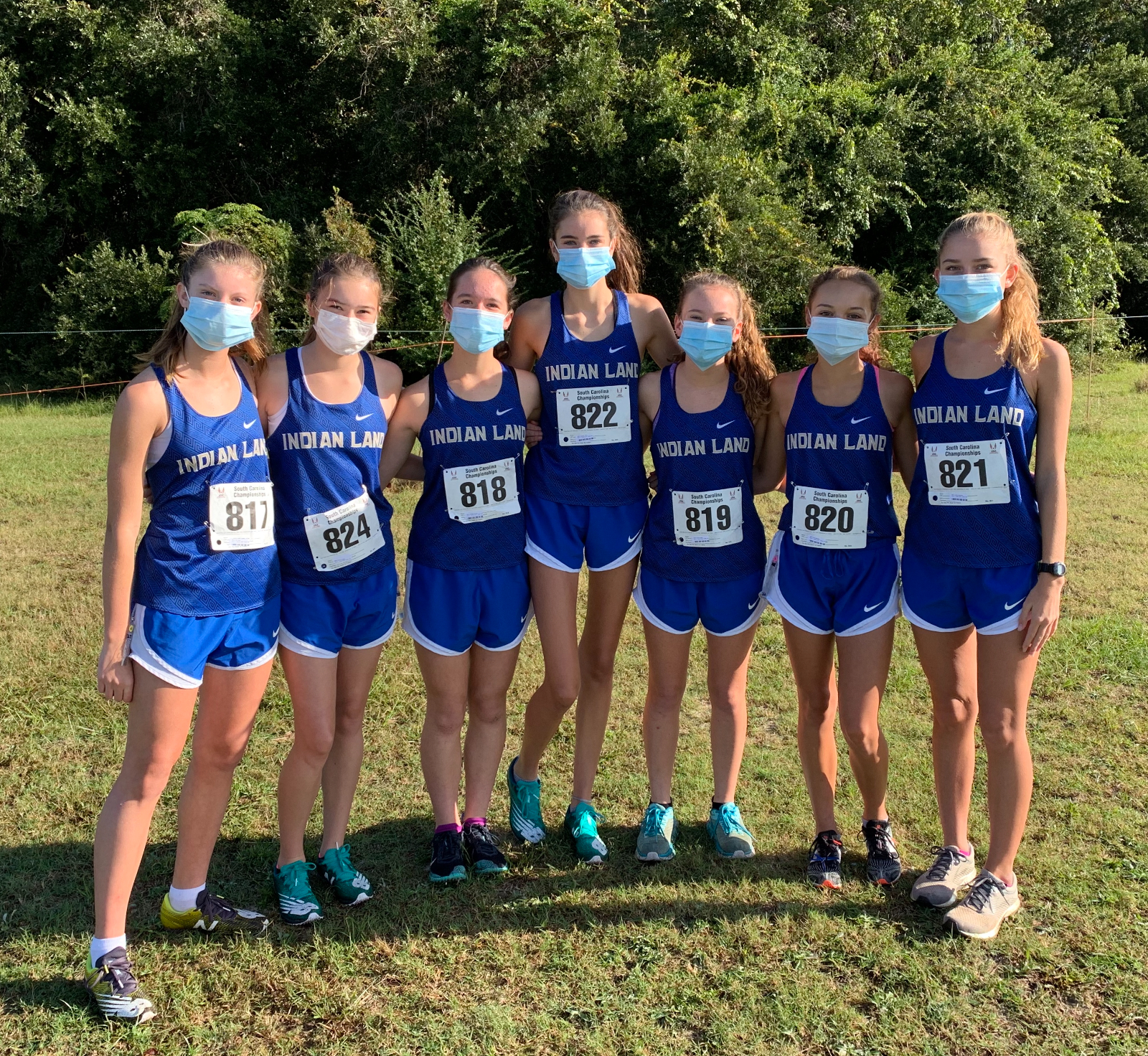 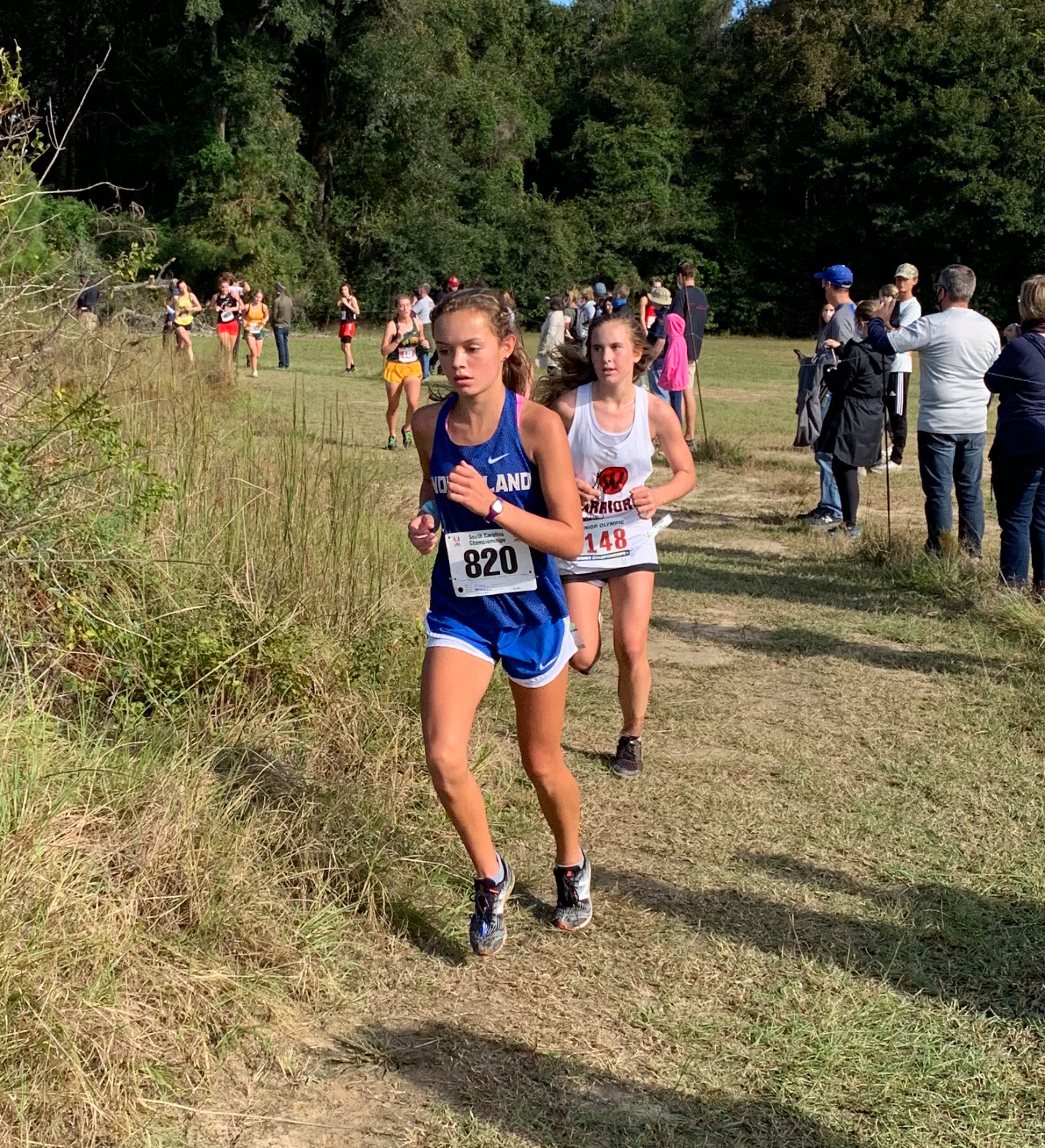 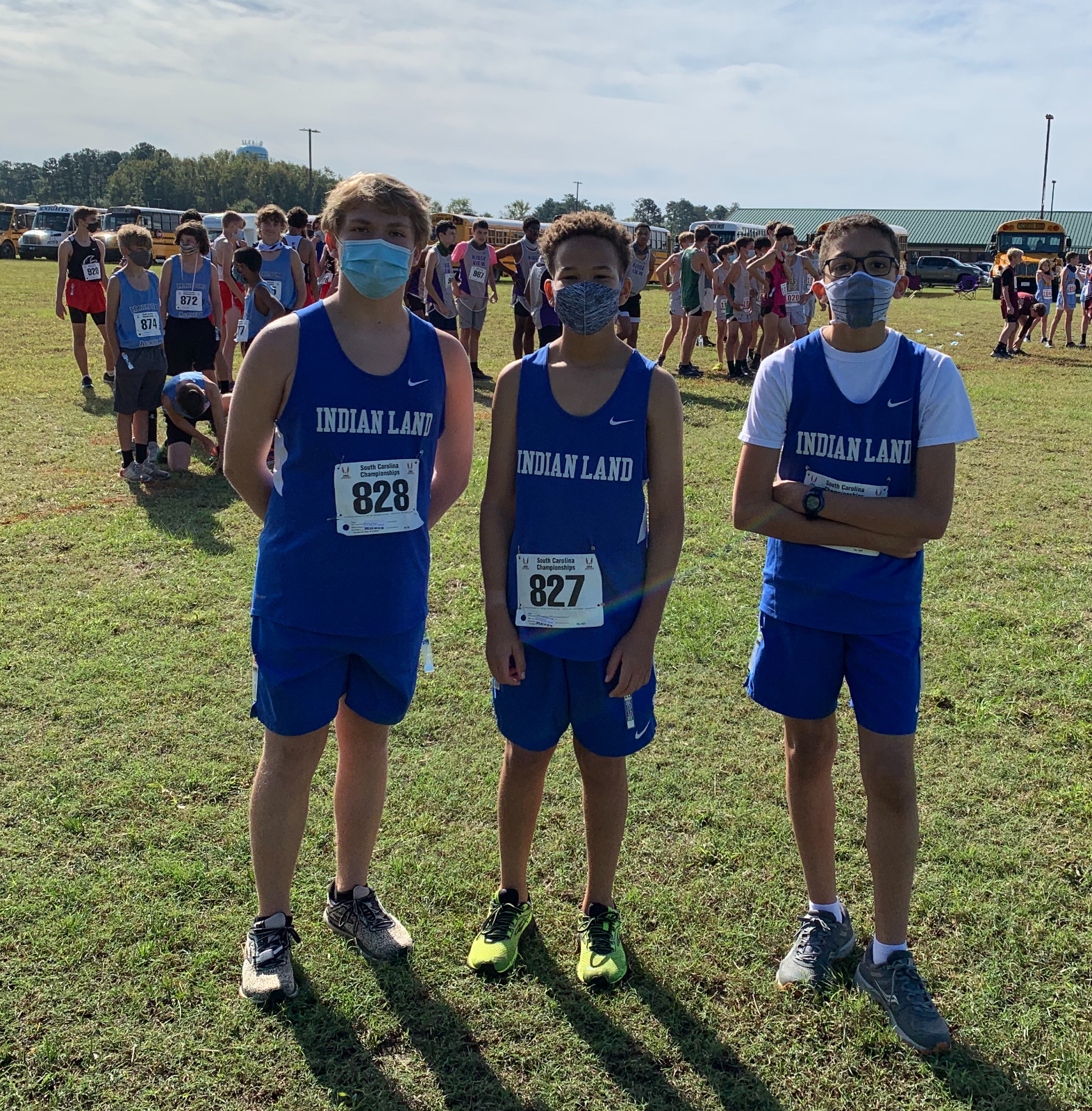 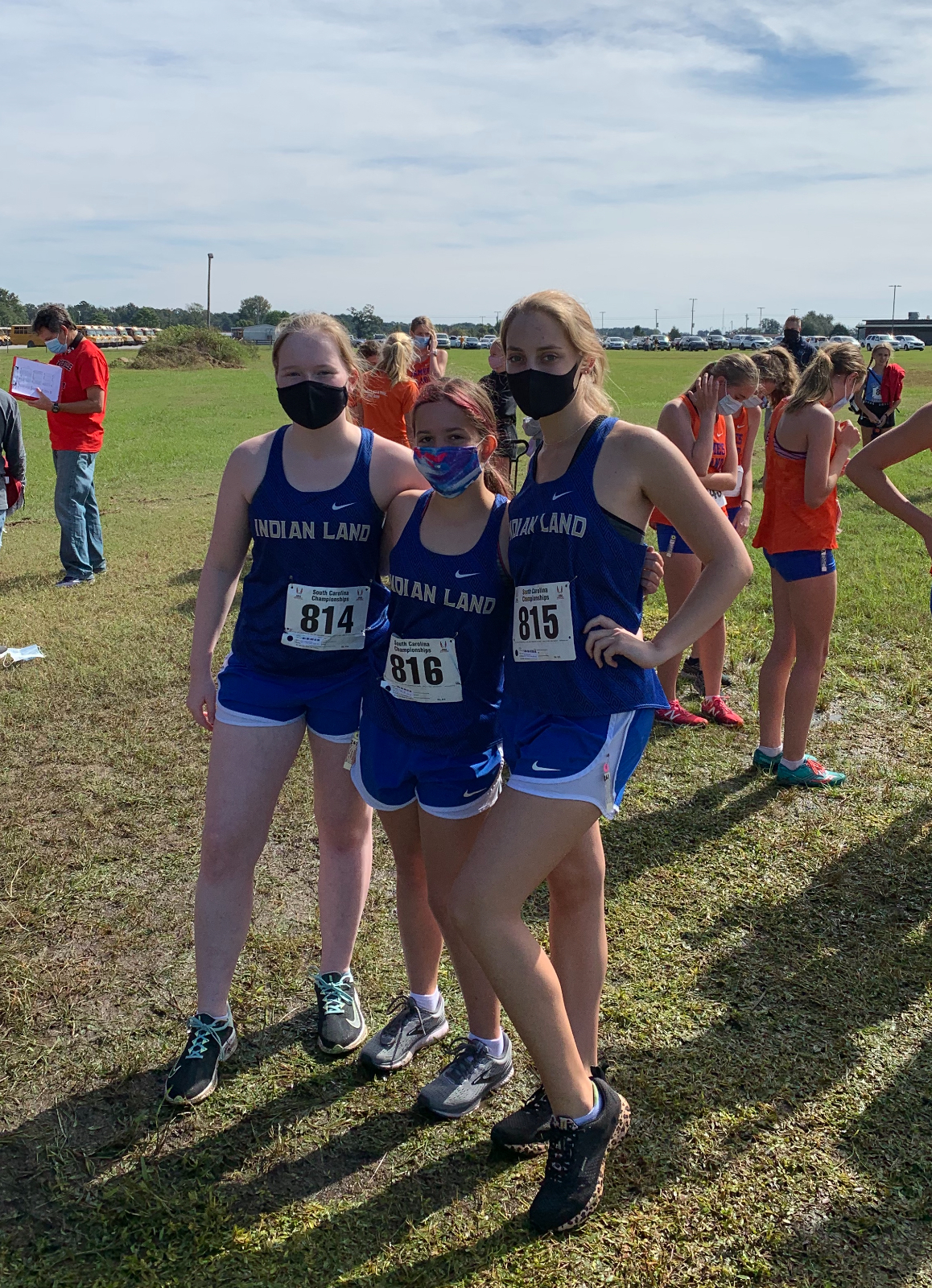 The Warriors next race is on Tuesday October 6th at Lancaster Memorial stadium.  The meet begins at 5:30pm.