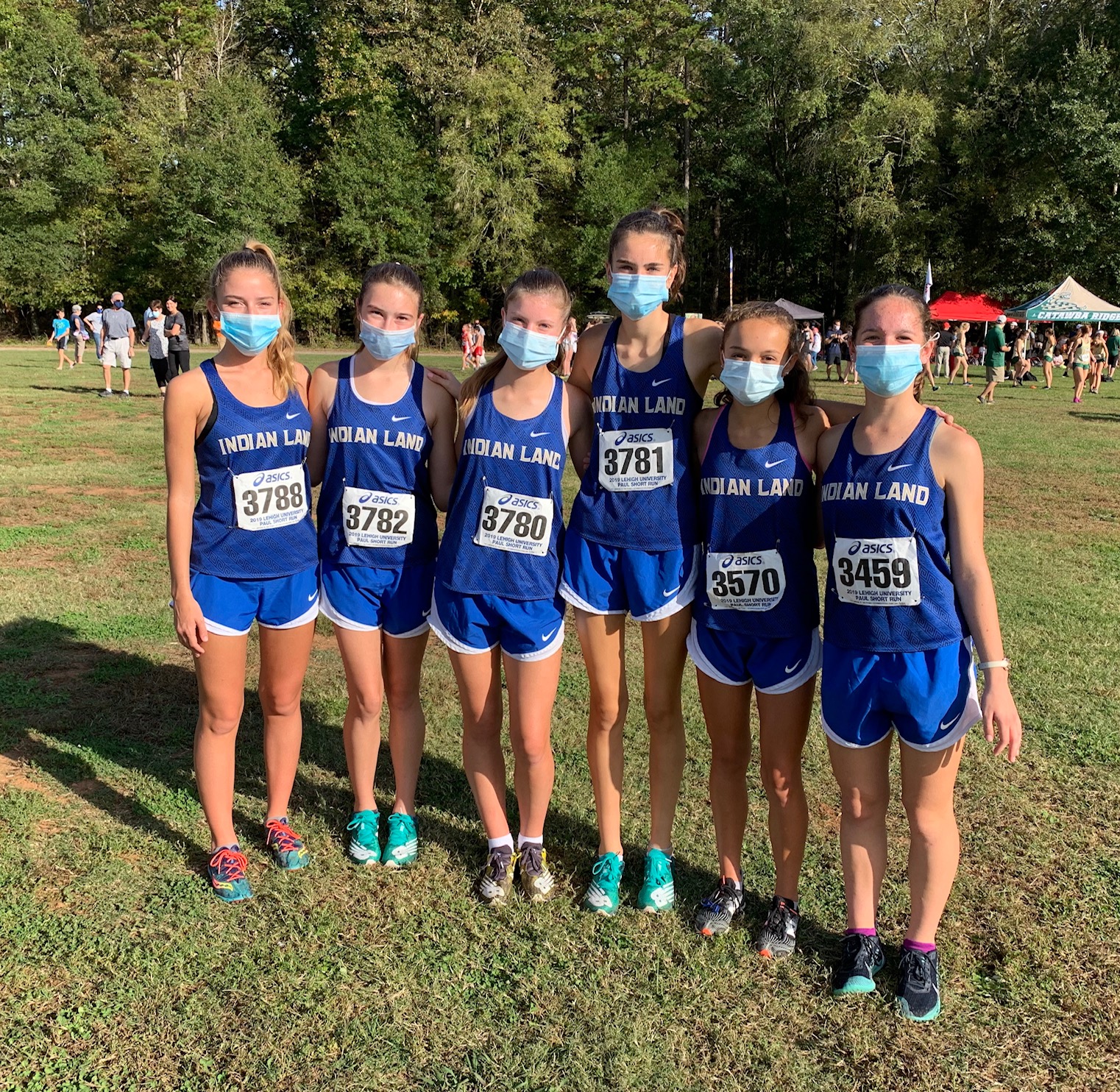 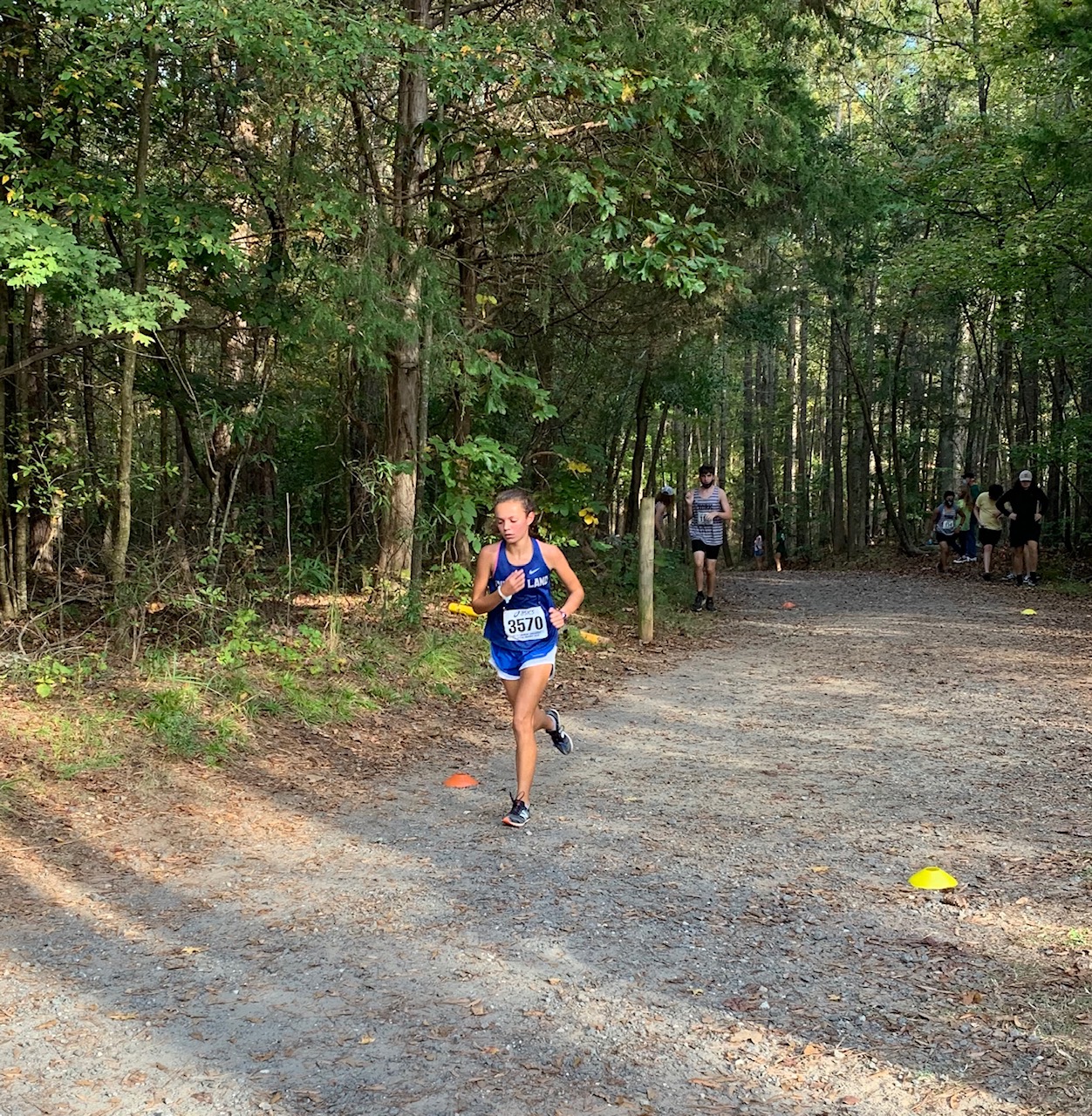 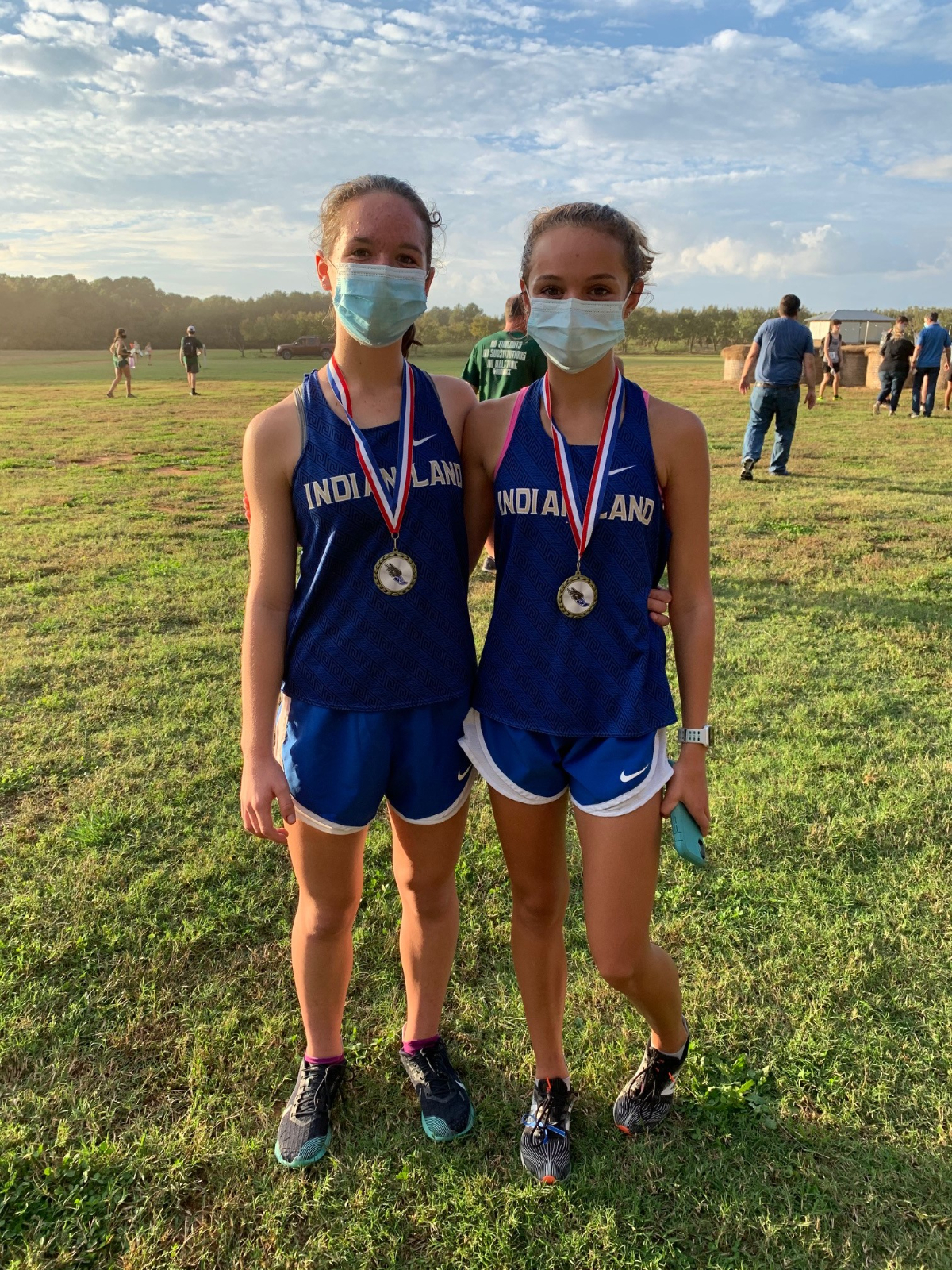 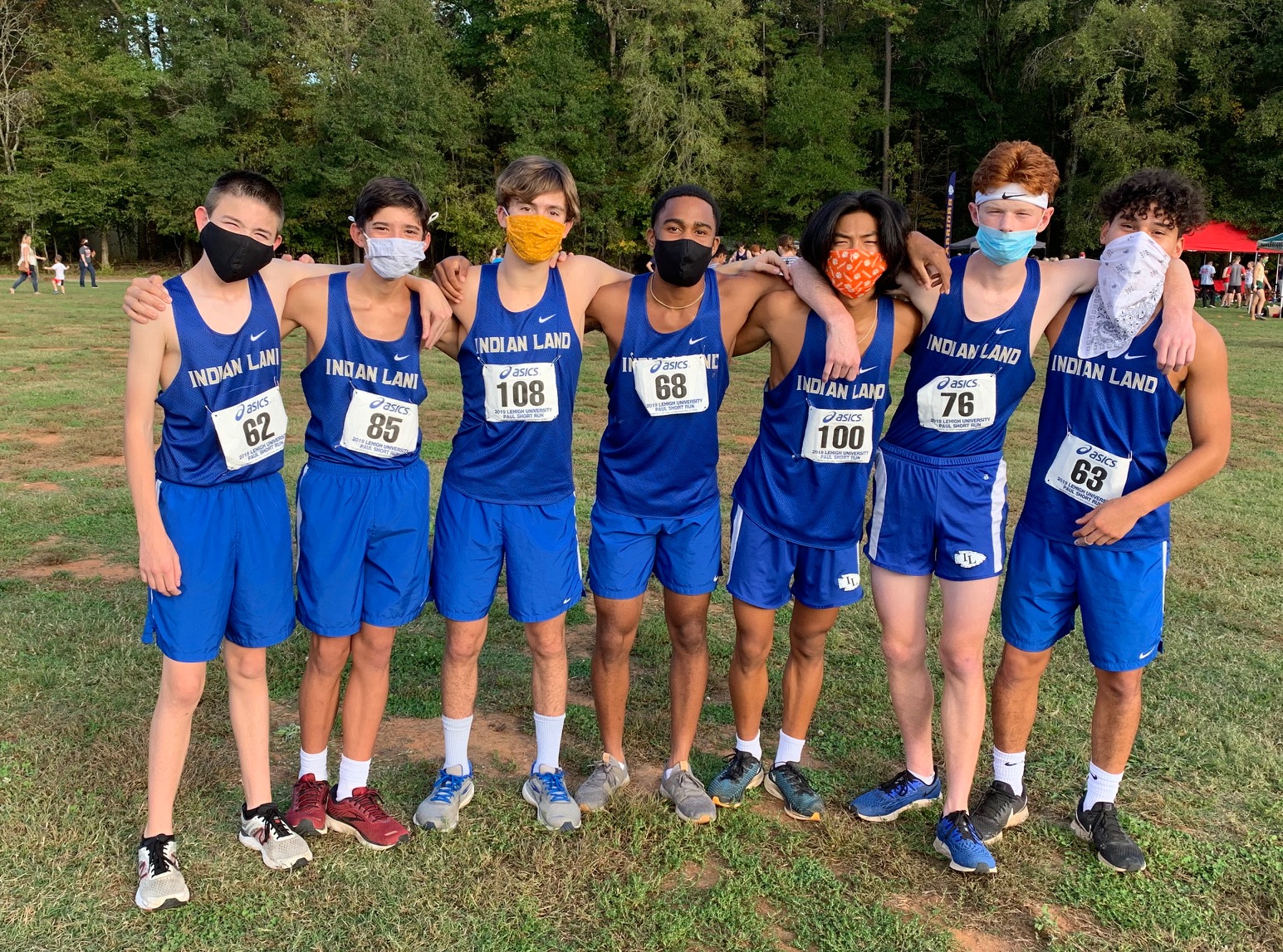 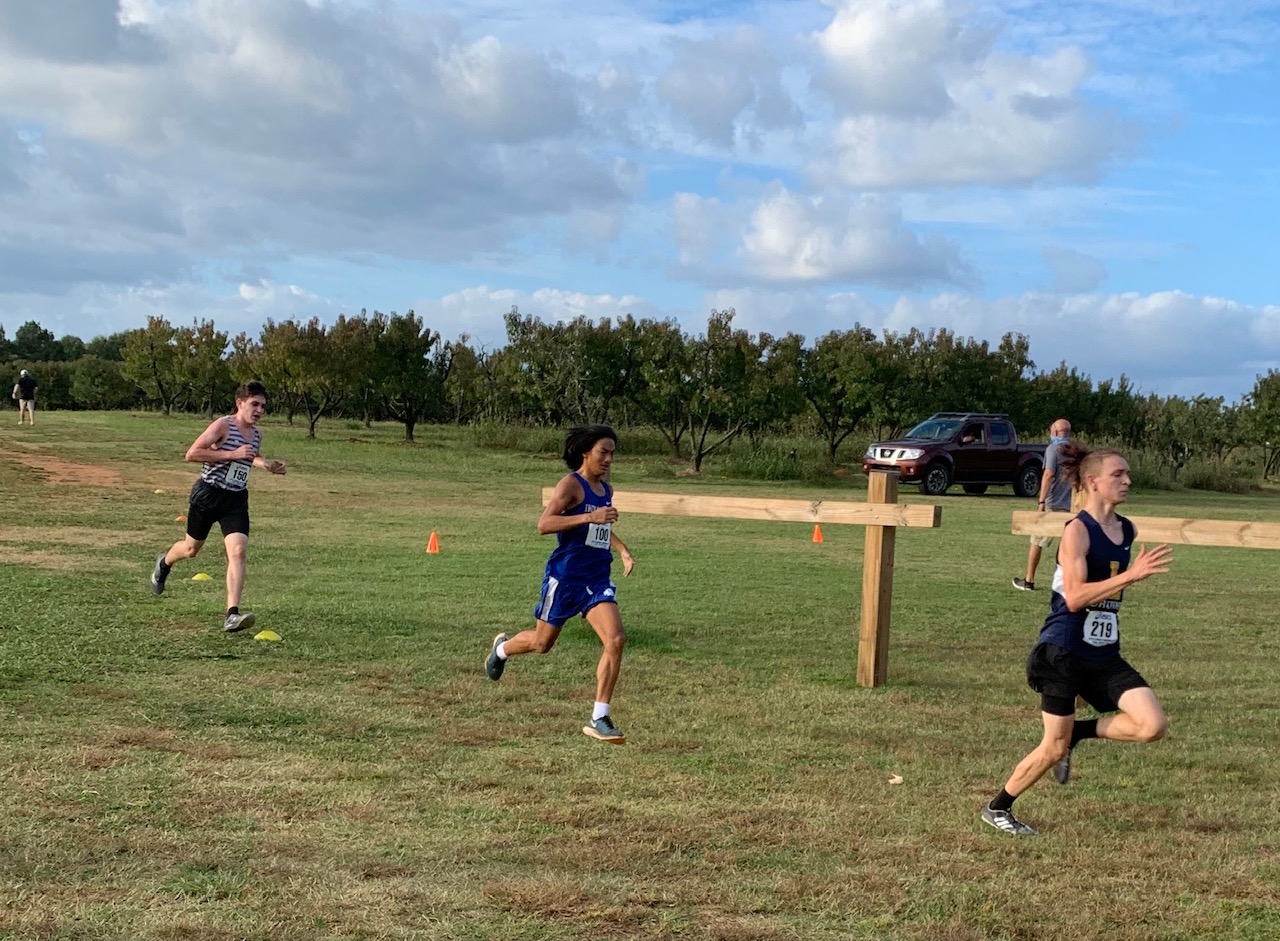 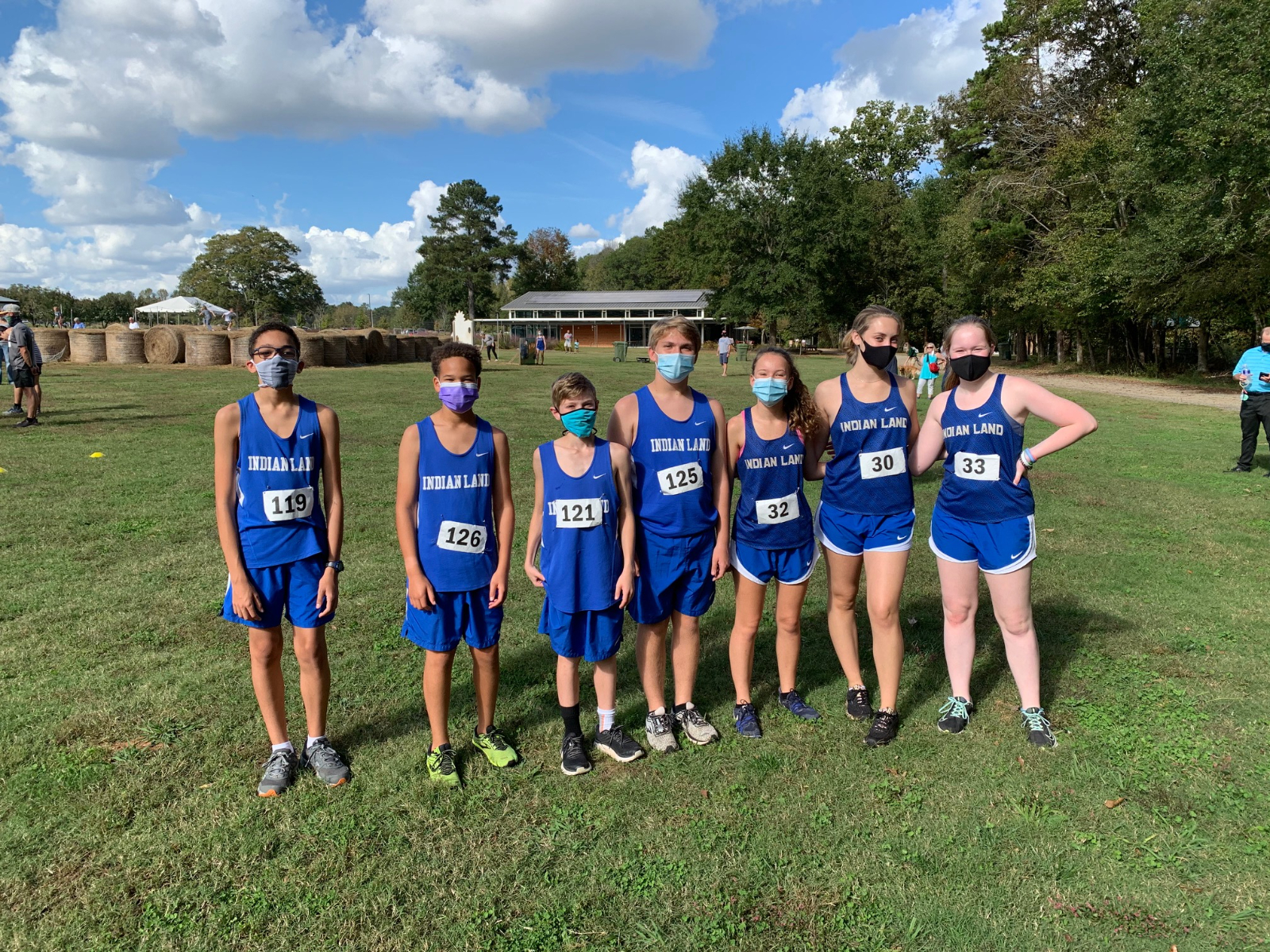 Leading the girl’s team in the junior varsity race was eighth grader Isabella Kiger who ran a season best time of 26:05. Julia Brown 28:06, and Kaylyn Bauder 34:58 also competed for the team. 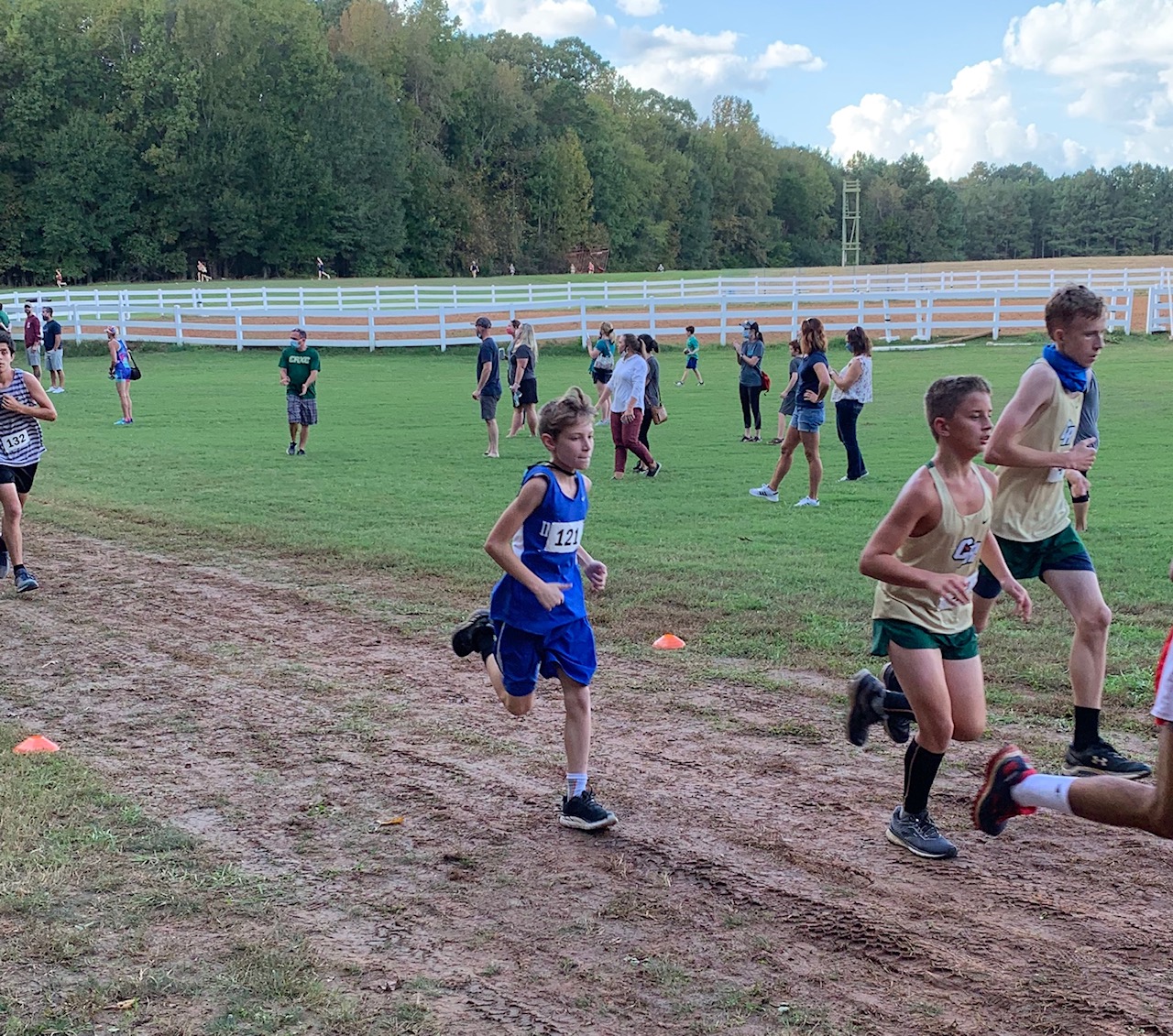 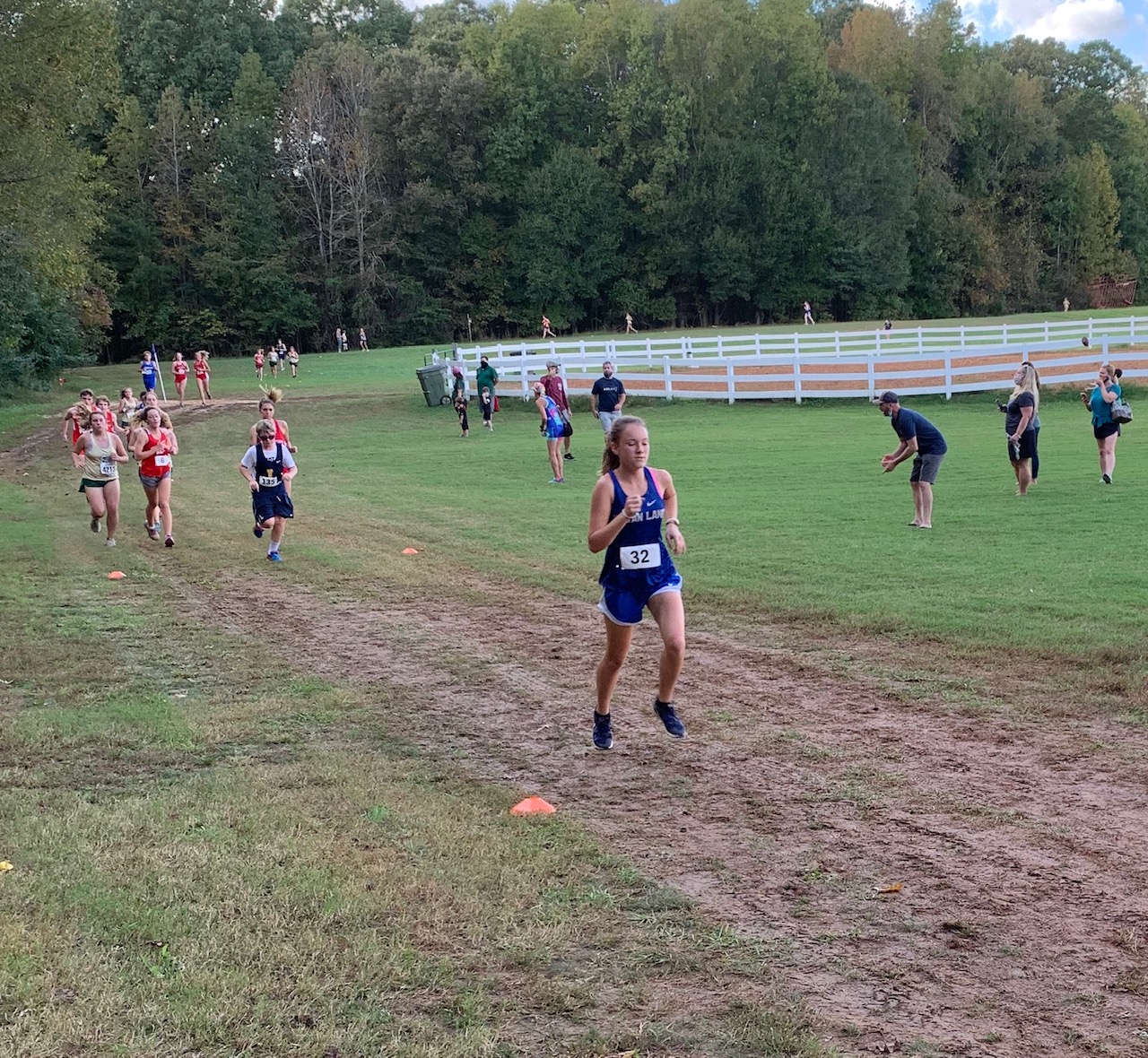 The Warriors next meet is the Cici’s Sandhills Invitational held at the Clemson Extension research facility in Columbia, SC.  The meet is on Saturday October 25th.  The boy’s race at 8:30am and the girls race at 9:00am.  On Sunday October 25th the SCTCCCA will release its final rankings and will invite the top twenty-four teams to the state qualifier on Friday October 30th at Crooked Creek Park in Chapin, SC.