The Warriors next meet is on Saturday April 17th at Andrew Jackson High School.  Andrew Jackson will host the Lancaster County meet starting at 10:00am. 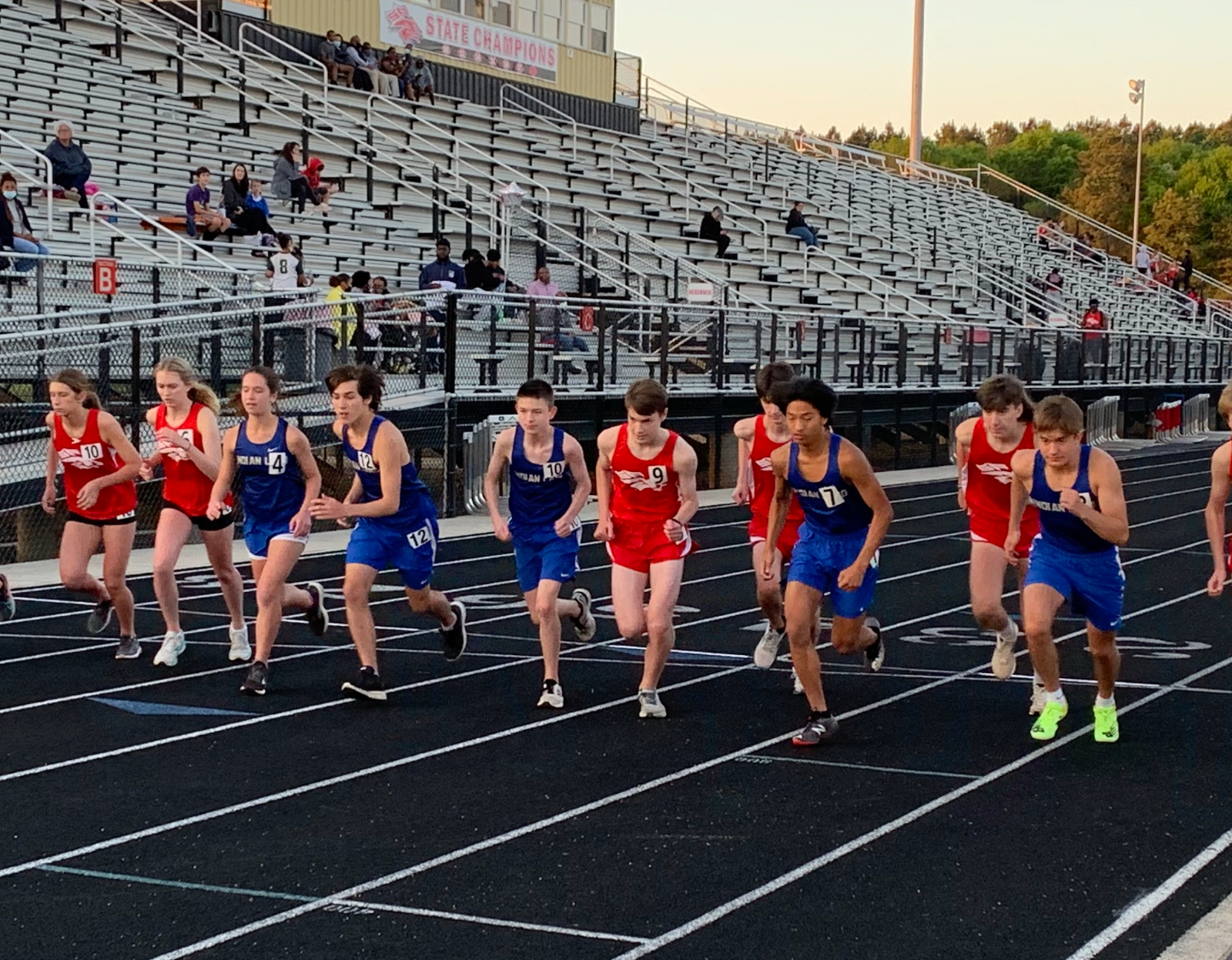