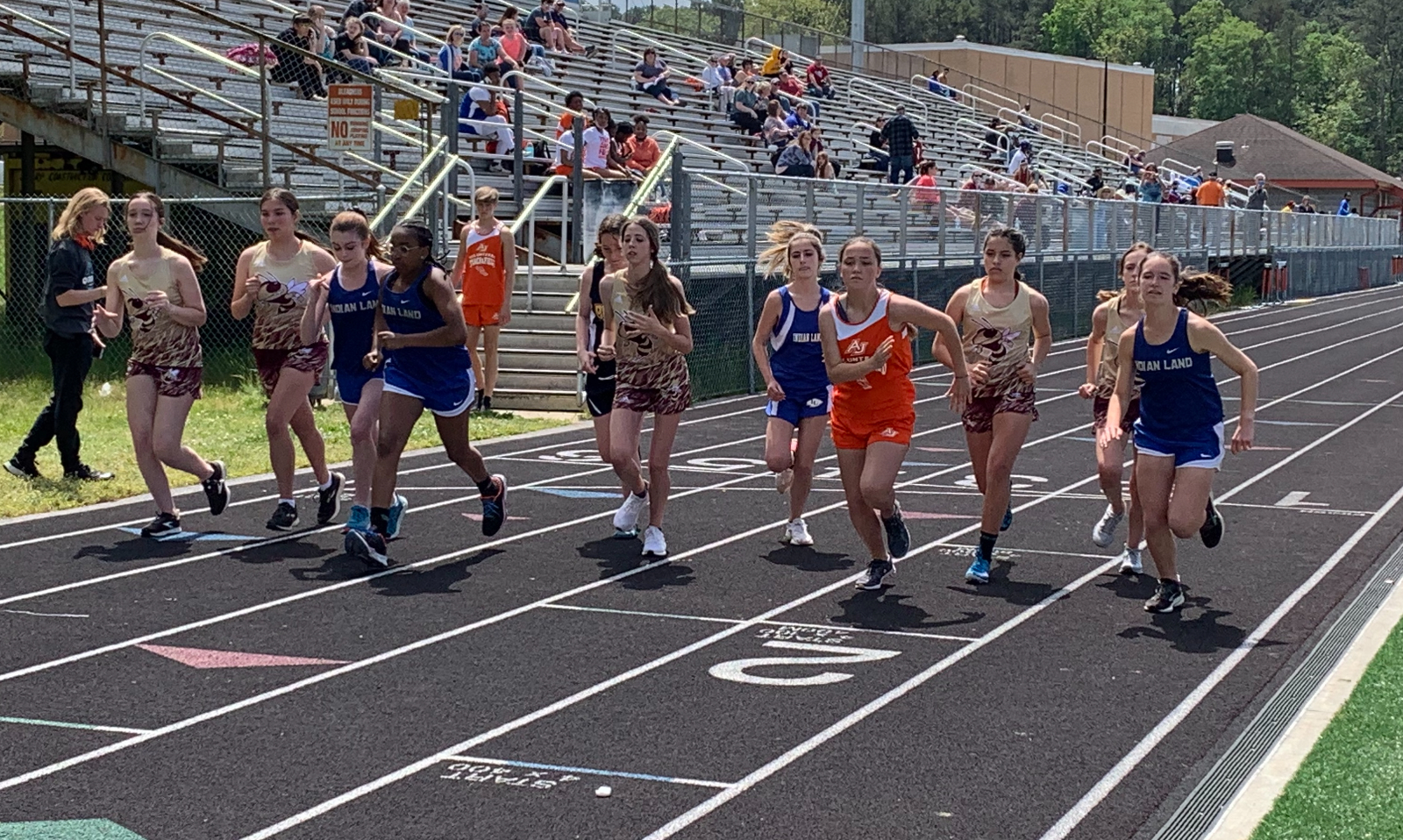 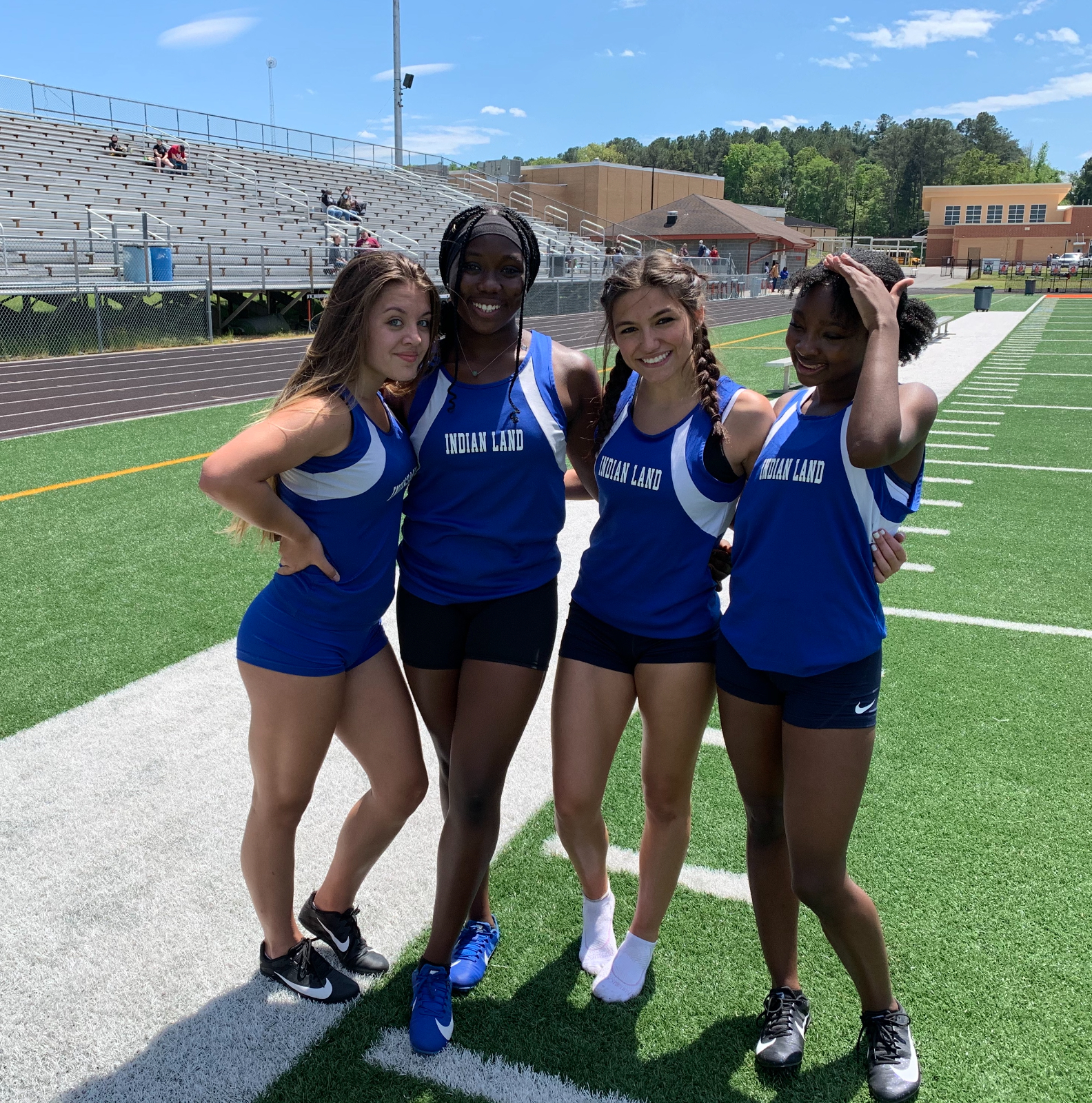 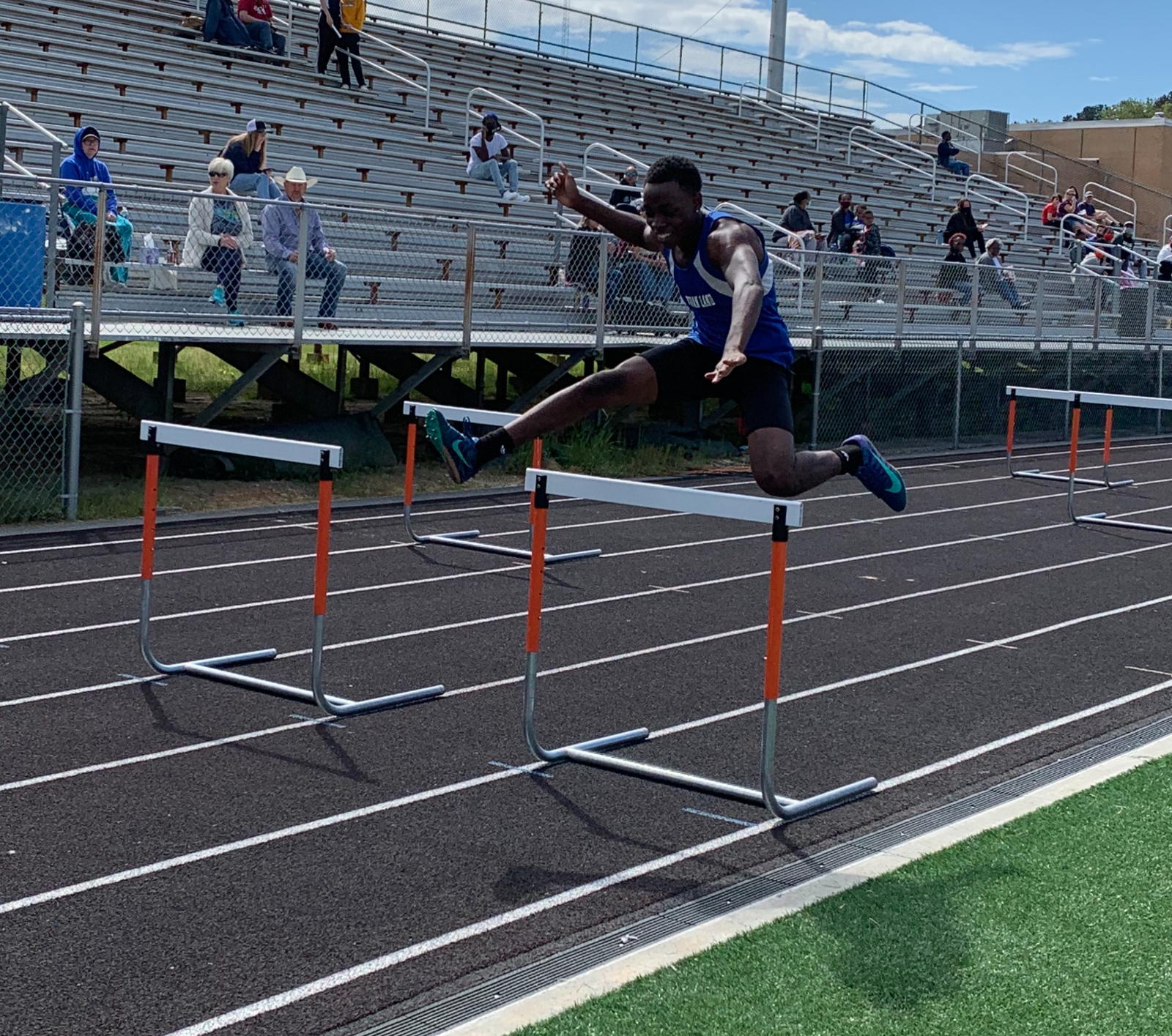 The Warriors next meet is on Wednesday April 28th at York Comprehensive High School.  The meet starts at 5:00pm. 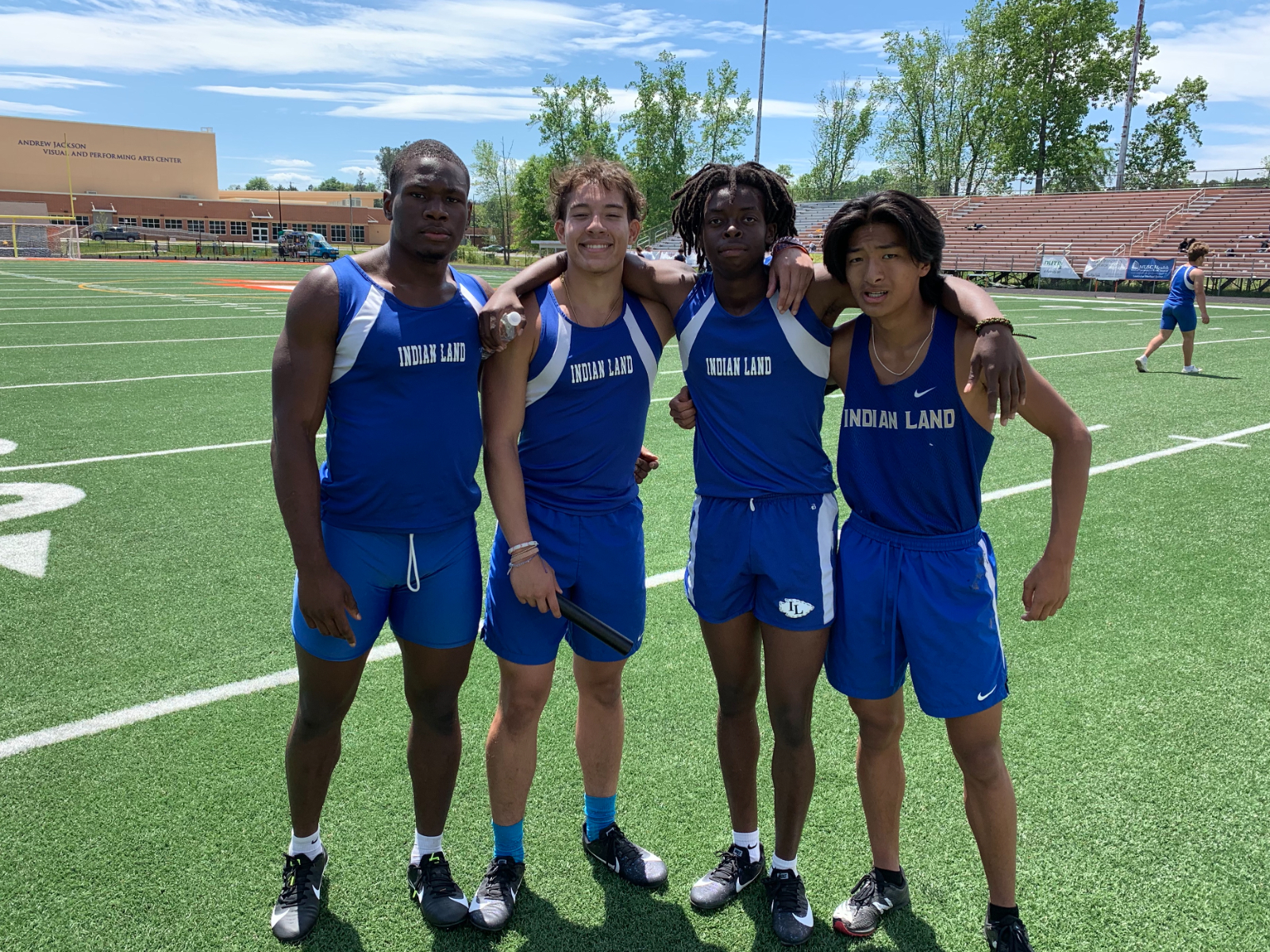